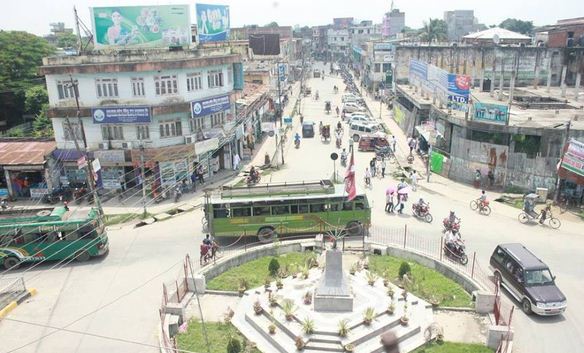 Biratnagar, Oct 1 . An organized campaign has been initiated from today to pile pressure for keeping Biratnagar the permanent headquarters of the Province-1.

At an interaction and expectation collection programme jointly organized by Industry Organization Morang and Morang Trade Association on Sunday, the stakeholders drew a conclusion that Biratnagar was the most appropriate place as the province-1’s permanent headquarters from all perspectives.

The participants said that there was no alternative to Biratnagar for permanent headquarters from all bases including historical, political and physical structures.
Nepali Congress Province-1 Assembly chief whip, Kedar Karki said they have concentrated their whole efforts to make Biratnagar the permanent capital.

Likewise, Biratnagar metropolis deputy Mayor, Indira Karki demanded declaration of Biratnagar as the provincial capital keeping into consideration the past experience.
Elite Club Chairperson Prof Bhesh Raj Dhamala said it was not appropriate to shift provincial capital to other areas by spending billions of rupees.