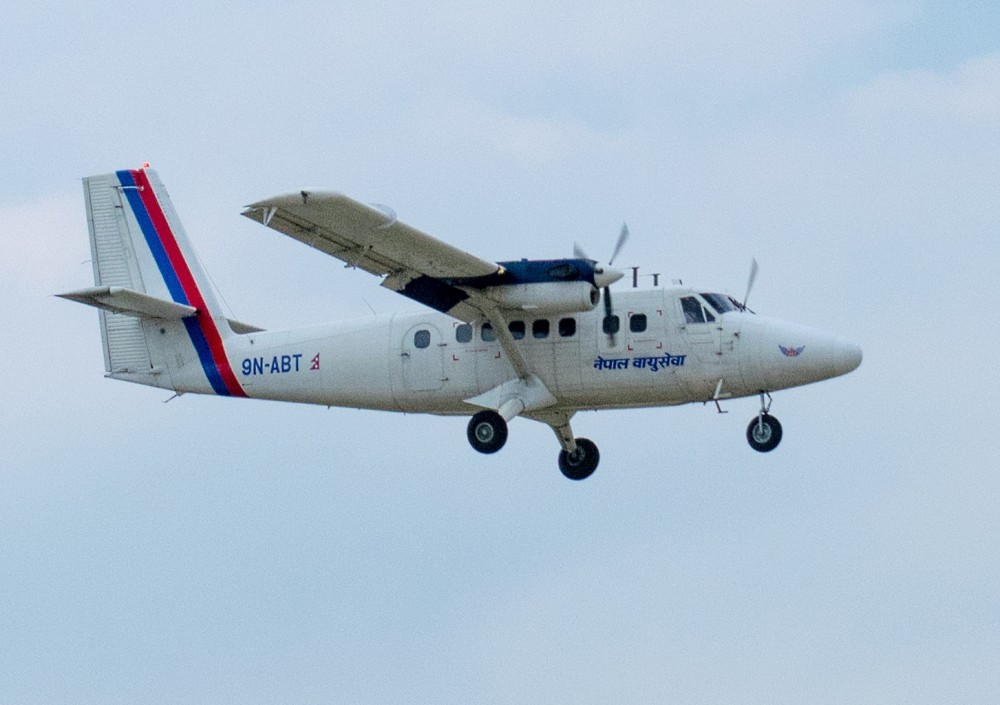 Bhojpur, Oct 4 . Nepal Airlines Corporation has resumed flights from and to Bhojpur airport after around two months of break.

It had halted flights between Bhojpur, Biratnagar and Kathmandu from the first week of August, citing that the aircraft needed repair. “The aircraft has been repaired and the flights have resumed,” said a NAC official.

With flights resumption, the NAC conducts five flights between Kathmandu and Bhojpur a week except Sunday and Monday, and one flight between Bhojpur and Biratnagar a week (Monday), said Raju Mijar, assistant chief of the NAC, Bhojpur. The flight recommence will help passengers traveling between the distance especially in upcoming festivals like Dashain, Tihar and Chhath.

Budhigandaki bidding process on the anvil