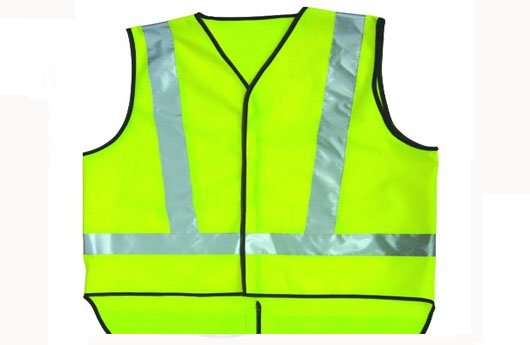 Kathmandu, Oct 6. The microbus drivers and their helpers in Kathmandu valley will have to wear fluorescent jackets from November 17.

This was decided in a meeting the Metropolitan Traffic Police Division (MTPD) held with the Federation of Nepalese Transport Entrepreneurs Nepal here on Friday.

Although the rule requiring the drivers and their helpers to wear the fluorescent jacket was enforced during the tenure of then Deputy Inspector General of Poice Sarbendra Khanal, the microbus drivers and their assistants had been neglecting the rule.

Federation general secretary Saroj Sitaula said wearing the fluorescent jackets would make it easy for the passengers to identify the driver and their assistants, and to lodge complaints with the police if they have any issues.

“We will gradually enforce this rule on drivers and helpers of big vehicles as well,” he added. The MTPD has enforced this rule in case of taxi drivers in the Kathmandu valley before this.