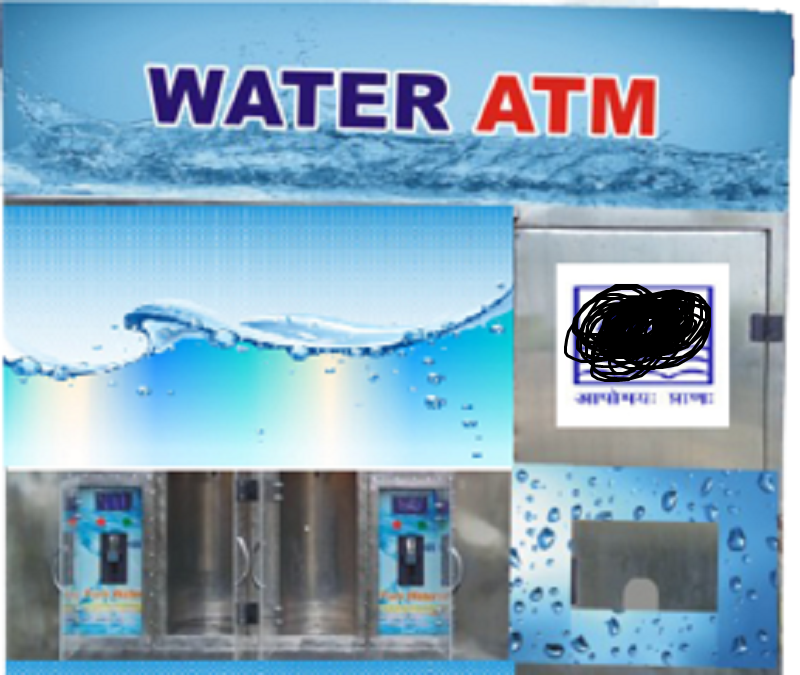 Kathmandu, Oct 11 . First of its kind, a model of water ATM has been made public at the initiative of the Kathmandu Upatyaka Khanepani Ltd (KUKL) Supply on Thursday.

Minister for Water Supply and Sanitation, Bina Magar, publicly drank the water after operating the ATM at a programme.

Executive Director at KUKL Dr Sanjiv Bikram Rana shared that such facility was first of kind in Nepal. After paying money, one gets water from the water ATM.

The model water ATM was put on display at Saibu of Lalitpur. The water ATM has been given the Nepali name ‘padhero’. The water is dispenses in two category- Rs 2 for 200ml water, and Rs 10 for 1 liter at a time.

A coin of Rs 2 can be inserted into the ATM and ordered for water, and even a separate ATM card can be made and used.

For the first phase, the water ATM would be put for use at Patan Durbar Square. The facility would be expanded to other public places gradually, said Executive Director Rana.

The places frequented by the people would be given priority. In the current fiscal year, as many as 20 such ATM would be placed in various places of the Kathmandu Valley.

Hotels in Udayapur yet to come under tax net