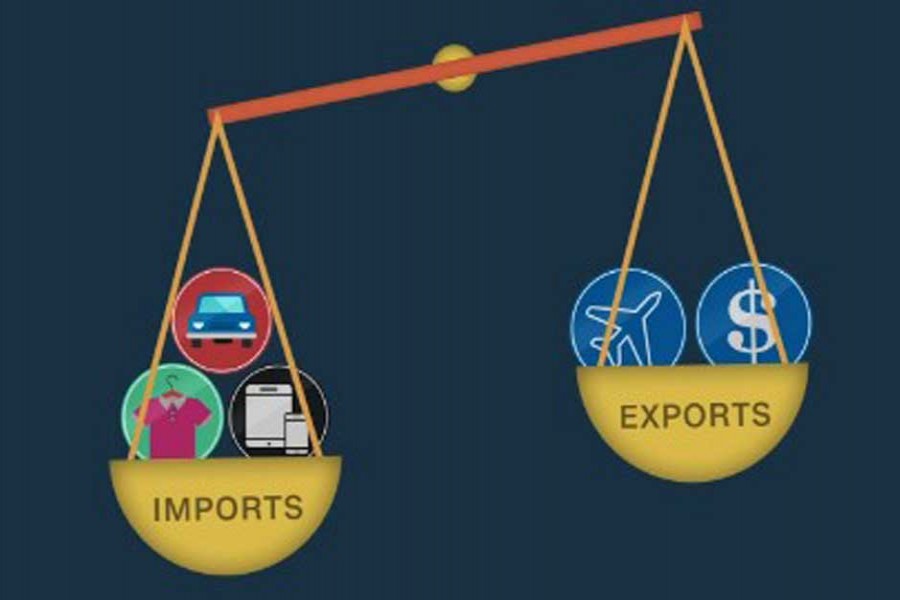 Likewise, Nepal has second trade deficit with China. It came to revelation that Nepal has imported goods worth over Rs 53.11 billion from China. In the corresponding period, Nepal has exported several goods to China that worth Rs 560.4 million.

With this, there is the trade deficit of Rs 52.55 billion between Nepal and China.
Nepal has the third trade deficit with European country, France. Goods worth Rs 14.26 billion were imported from France during the period while Nepal has exported the goods worth amounting to Rs 352.2 million.

Similarly, Nepal’s trade deficit with the United Arab Emirates (UAE) is worth Rs 7.87 billion and this figure puts the UAE at the fourth country that Nepal faces trade deficit with. Nepal exported goods worth Rs 37.54 million while it paid over Rs 7.9 billion to it for imports.

The report shows Nepal’s import from Albania was valued at Rs 140,000 while there has been no export from Nepal during the period.

However, Nepal’s balance of trade with Rwanda is positive with a slight profit as it brought commodities equivalent to Rs 120,000 from Rwanda and sent goods worth Rs 220,000
Likewise, Nepal’s exports from the United States of America exceeds the imports. Nepal made a trade worth Rs 3.19 billion and the profit was measured at Rs 668.3 million.

Other countries that Nepal has so far maintained a positive BoT are Norway, Finland, Austria, the Maldives, Morocco, Estonia, Afghanistan, Lebanon, El Salvador, Uruguay and Cyprus.

In the past three months, Nepal recorded a trade deficit worth over Rs 3.49 billion with the export of Rs 23.74 billion. RSS