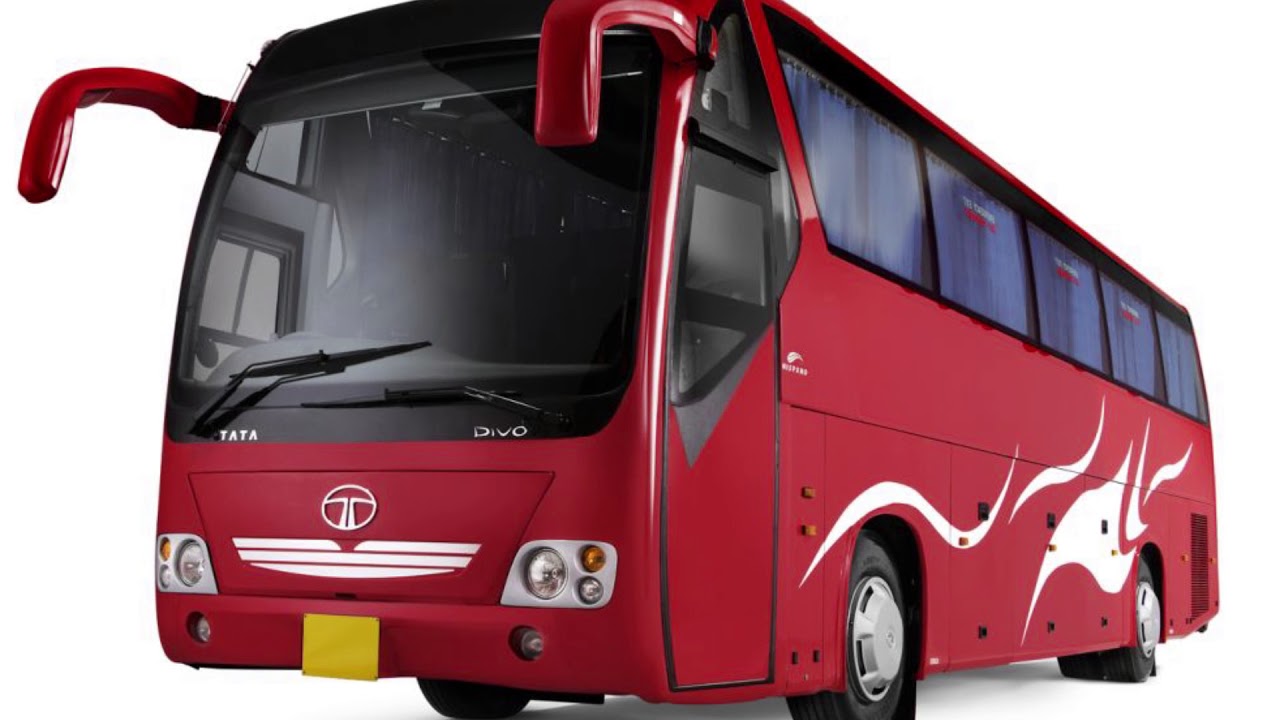 The bus will leave for Janakpur from Alambagh Bus Stand of Lucknow at 2:00 pm every day and it would reach Janakpur at 6:00 am next day after completing 692-km distance. The one-way bus fare has been determined at 928 Indian Currency.