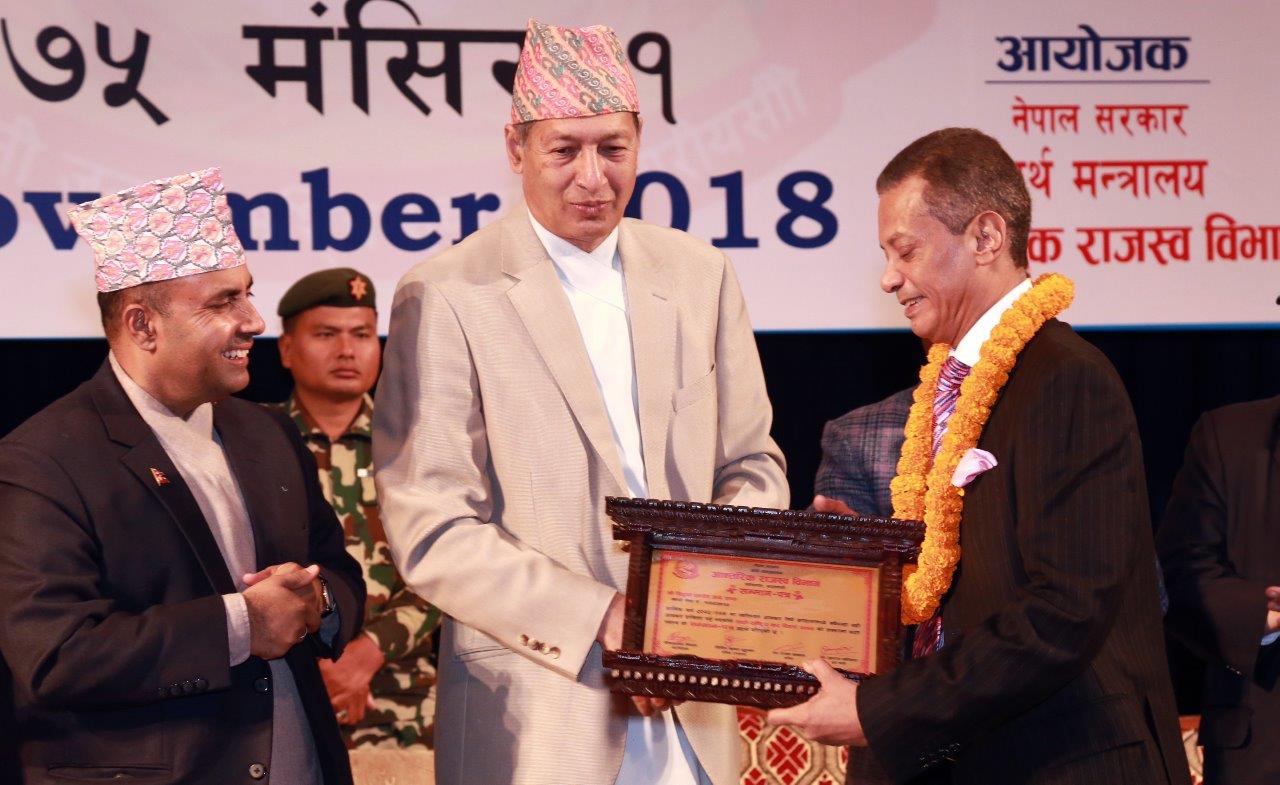 Along with being the executive chairman of Sipradi Trading Pvt. Ltd., Siddhartha SJB Rana has been instrumental in consolidating and expanding various businesses in Nepal. As a young visionary in the Nepali corporate world, he was selected as the “Global Leader for Tomorrow” by the World Economic Forum, Davos in 2001. 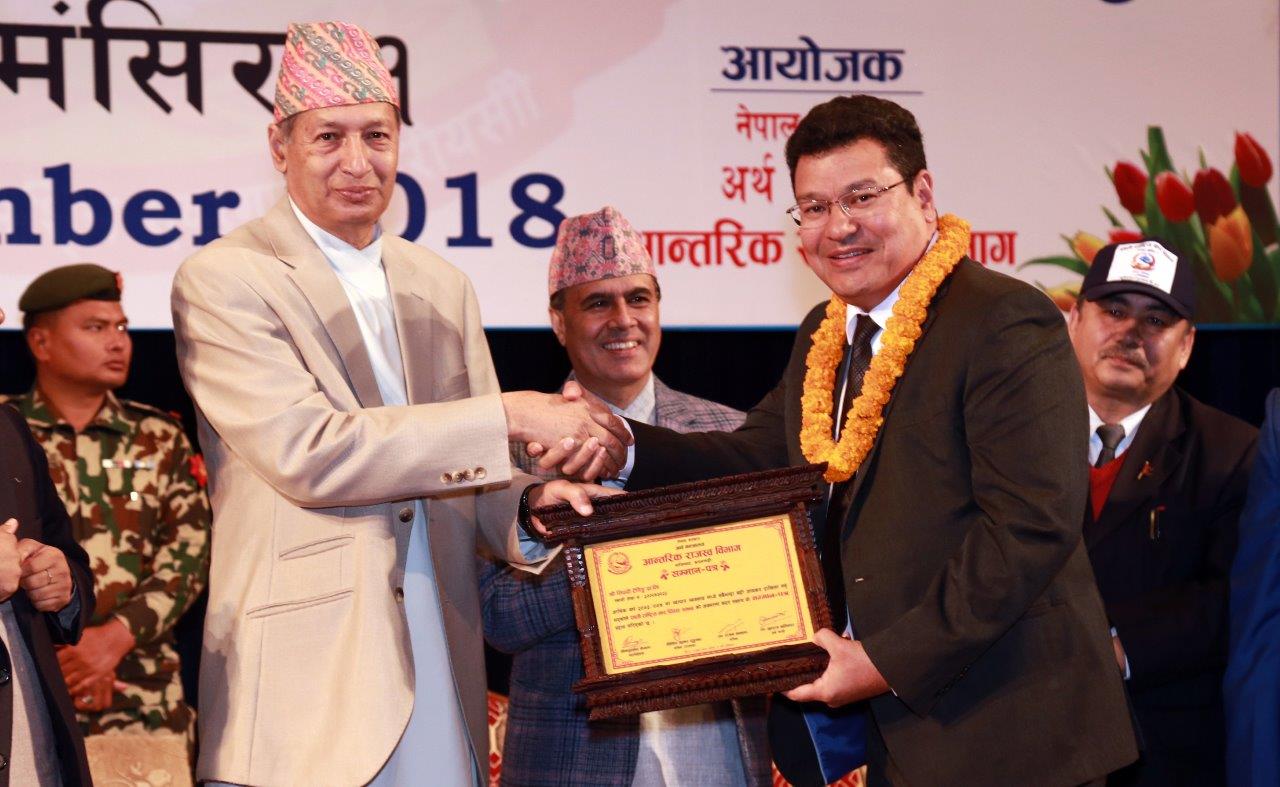 Mr. Rana is a committed philanthropist in education, economic upliftment, heritage preservation and wildlife conservation. He has made the single-largest personal donation to Help Nepal Network (HeNN) that works in the field of health and education in rural Nepal. Mr. Rana has been recognized as the largest taxpayer for the 5 times in the last 7 years.

SIPRADI is a major player in Automotive and Allied business for over 37 years in Nepal. The company has been a sole distributor of Tata Motors Ltd., India and is an exclusive distributor of MAK Lubricants, Michelin Tires, Exide Batteries, TATA-Hitachi and other various line of products in Nepal. SIPRADI was also honored by IRD for being the first company in Nepal to embrace and implement Central Billing Monetary System (CBMS) in the year 2017 and bringing all trading records of the firms into the government’s surveillance system.

Banks and financial institutions asked not to charge borrowers high

Probe committee to investigate murder of Haque arrives in Saptari