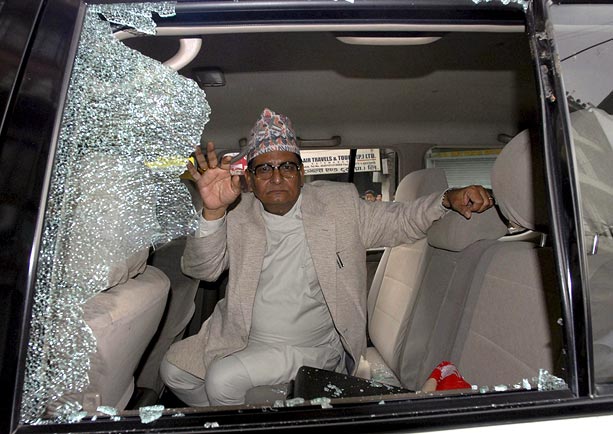 Kathmandu, Nov 23. Former Chief Justice Kedar Prasad Giri passed away on Friday at the age of 75.

Born in Mahottari district on May 7, 1944, former Chief Justice Giri entered the judicial service from August 14, 1968. He became Chief Justice after serving at District Court and Appellate Court.

Issuing a press release, the Supreme Court expressed grief over the demise of former Chief Justice Giri, stating that the judiciary has been saddened with the death of Giri.

An emergency meeting held at the Supreme Court on Friday decided to close all courts and tribunals across the country on Sunday to mourn the demise of Giri.

Security tightened in capital in view of festivals