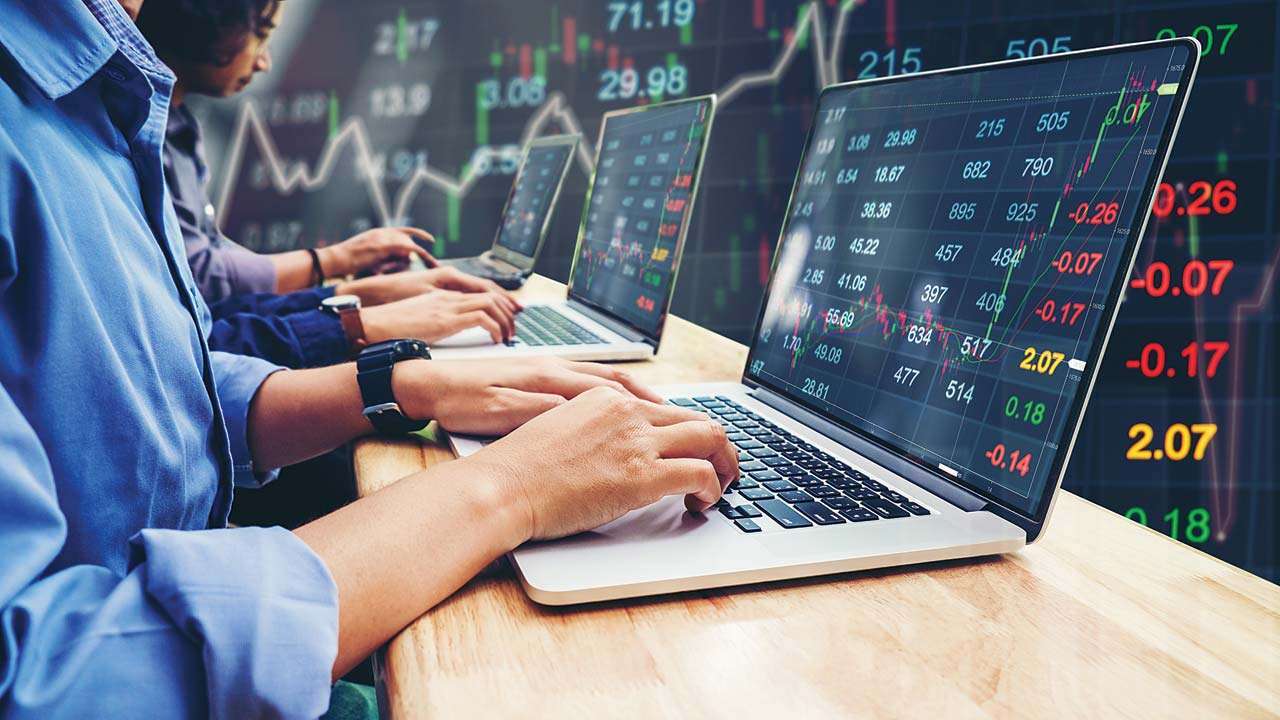 HONG KONG, Nov 27. Most Asian markets rose Monday as investors tentatively pick up cheap stocks, with focus on an expected meeting between Donald Trump and Xi Jinping at the weekend that will be watched for signs of a softening in the China-US trade war.

The gains came despite more selling in energy firms following another collapse in oil prices Friday, while the pound edged up after European Union leaders approved a Brexit deal that must be cleared by British MPs who mostly oppose it.

The positive mood comes at the start of a key week that sees a speech by Federal Reserve boss Jerome Powell and the release of the bank’s last policy meeting minutes, before culminating in the G20 in Buenos Aires.

While the summit will focus on several global issues, the meeting between Trump and Xi will get the most attention with the economic superpowers engaged in a trade war just as global growth starts to stutter.

But expectations for a deal to end the standoff are low.
“It would seem that President Xi and President Trump have every incentive to come to an agreement on trade issues, even if that agreement does not significantly change the status quo,” said JP Morgan Asset Management chief global strategist David Kelly.

Stephen Innes, head of Asia-Pacific trade at OANDA, called the meeting “possibly the best and last opportunity for the two leaders to share middle ground”.

“The big question is are we going to see Trump the ‘deal maker’ or Trump the ‘trade warrior’ who wants China to ‘feel more pain’? Keeping in mind that betting against the latter has been a poor bet for traders this year.”

Singapore added 0.7 percent, Seoul, Taipei and Manila each jumped more than one percent, while there were also gains in Bangkok, Jakarta and Mumbai.

Oil prices enjoyed a bounce but remain well beaten down after Friday’s hammering, which saw WTI sink 7.7 percent and Brent more than six percent, putting them at lows not seen for more than a year.

The commodity has plunged by about a third from its four-year highs touched at the start of October owing to a range of issues, including a global slowdown, the trade row, rising supplies, softer-than-expected US sanctions on Iran, a stuttering China and strong dollar.
The retreat comes ahead of a meeting of the Organization of the Petroleum Exporting Countries on December 6.

“People are really reacting to a double whammy of both supplies and inventories going up at the same time that demand seems to be cooling down,” Tamar Essner, an analyst at Nasdaq in New York, said. “Oil is getting hit from both sides.” The losses in crude prices have battered energy firms over the past two months, and they continued to fall Monday.

The pound inched up as British Prime Minister Theresa May faces an uphill struggle pushing through her draft Brexit deal, with MPs on both sides against it.

May has staked her political future on the agreement, saying rejection would leave Britain back at square one. Her failure would likely lead to the toppling of the government, fuelling fresh uncertainty and hitting sterling.

EU leaders have said the deal is the best possible one Britain could hope for, meaning a rejection of it will more than likely see the country crash out of the bloc.

In Tokyo, Mitsubishi was up more than three percent as executives at the car firm met to sack Carlos Ghosn as chairman over alleged financial misconduct. Nissan, which fired him last week, was 1.8 percent higher.