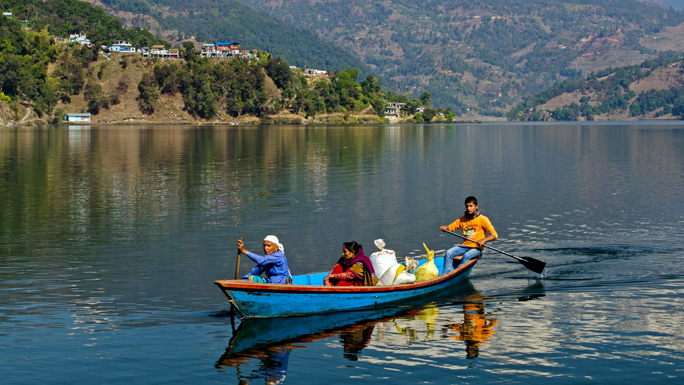 Chipledhunga, Dec 1 . The Pokhara Street festival, now established a brand of the lake city, is to be held this year at Fewa lakeside from coming December 28 to January 1.

Various activities will be organized this year too during the event held every year to mark the New Year in Gregorian calendar. The event is organized by the Restaurant and Bar Association of Nepal.

This will be the 20th edition of the street festival which has been proved to be significant for promotion of tourism in Pokhara, said REBAN Chair Budharaj Bhujel. The street festival share cover three kilometers from Sahid chowk to Dihikopatan.

A 26-member festival organizing committee has also been formed under the leadership of REBAN Chair Bhujel. 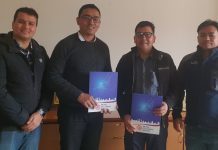 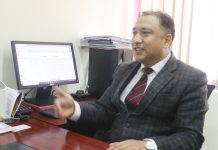 Ncell supports government in identifying COVID infected through a survey