The provincial government launched the programme by preparing a procedure for the same. The insurance will benefit journalists in the province when they are ill, injured and their families in case of accidental death. The nominee of the journalists will get up to Rs 500,000 if die in an accident.

According to Internal Affairs and Law Minister of the province, Naresh Bhandari, the insurance will be provided as per the recommendation of Karnali Province Committee. RSS 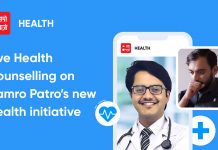 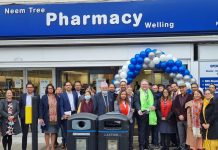 83 per cent houses being reconstructed