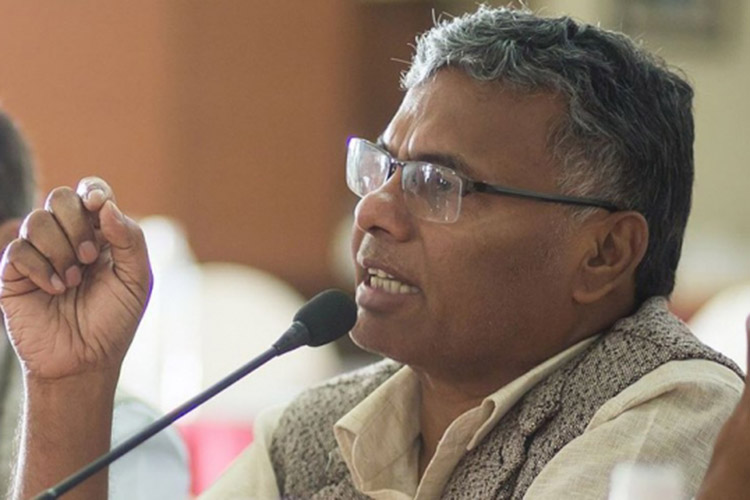 Hetauda, Dec 12 . Minister for Industry, Commerce and Supplies, Matrika Yadav, has assured of assistance and support to the Hetadua Cement Factory owned by the government and making it competitive as the private-run cement factories.

Inaugurating the 33rd anniversary programme of the Factory on Wednesday, Minister Yadav however said the question of upgrading the industry depends on leaders and stakeholders.

On the occasion, Minister for Internal Affairs and Law of Province 3, Shalikram Jammakattel, viewed that none would be allowed to close down any industry in any pretext.

Other speakers as National Assembly and the House of Representatives members spoke about the condition of the Hetauda Cement Factory.

The Factory running at loss for long began earning profit since four years back. In the fiscal year 2074/75, the Factory made the profit of Rs 235 million, while some 220 million the previous year.

General Manager Prem Shankar Singh shared the expectation that they have aimed at incurring more than Rs 350 million in this fiscal year.