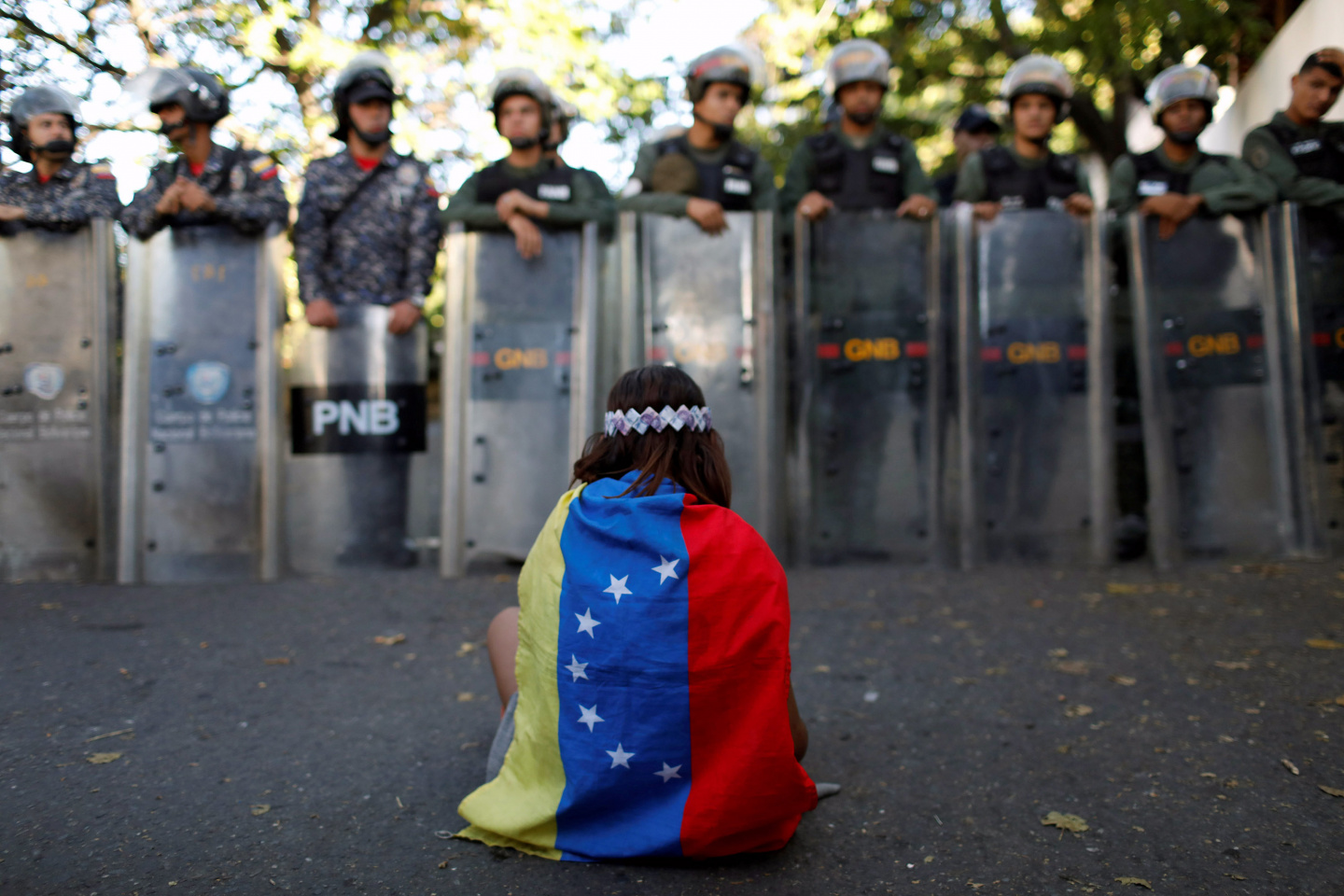 CARACAS, Feb. 3 . Venezuelan President Nicolas Maduro on Saturday called on leaders of opposition parties to abandon “the road to U.S. intervention” and find a solution to the country’s political crisis.

Speaking in front of thousands of supporters in the capital city of Caracas, Maduro asked the opposition leadership to “stop calling for war, stop calling for military intervention.” “It’s time to find solutions” for the country, Maduro said.

The South American country is plagued by an internal political unrest which has intensified since Jan. 23 after the opposition leader Juan Guaido declared himself “interim president” and was recognized by the United States and some other countries.
Countries including Mexico, Uruguay and Bolivia proposed the two sides in Venezuela hold a national dialogue to seek a solution.

Maduro stressed his support for the initiative in the address, saying that he was ready to talk “on the day they want and where they want.” The main priority for Venezuela is economic recovery, the president said, adding that he is dedicating his main efforts to guaranteeing peace and overcoming the country’s economic woes.

Koirala: New elections is sure to take place