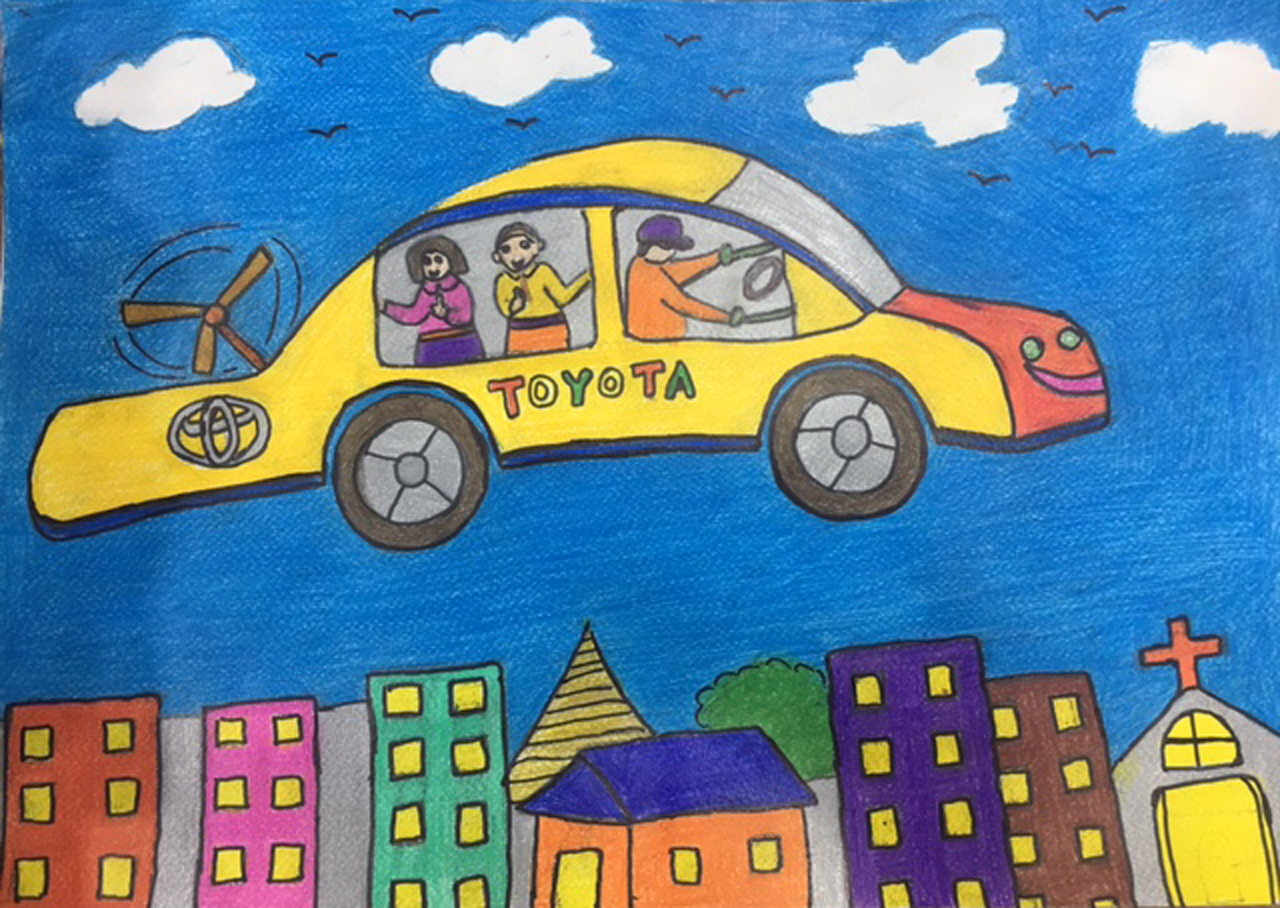 Kathmandu. United Traders Syndicate Pvt. Ltd. (Toyota) hold a ceremony to announce the winners of the “Toyota Dream Car Art Contest—National Contest” on 18th February, 2018 at VOITH complex. At the ceremony, the winners will be awarded with certificates and prizes.

Running from November 2017 to February 2018, the National Contest saw 700 participants from around the country. Among the entries, three participants from each entry category were selected as winner. The Toyota Dream Car Art Contest invites children from all corners of the globe to share ideas about the future of mobility by drawing their dream cars. The contest is comprised of the Local Contest and the World Contest.

The “Local Contest” will be held in each participating country from November 2017 to February 2018. Winners of this contest will be entered as representatives of their own country into the “World Contest,” to be held in Japan, May 2018. The winner of 12th Dream A Car Art Contest of Nepal will be the Local winner and their artwork will be submitted to the World Contest where international Jury will evaluate the artwork and select the top 10 among each category from all the local winners from the world.

Every great idea was born in the glimmer of a dream, and we at Toyota hope that this activity will help nurture the creativity of the next generation of great inventors, thinkers and dreamers.

Since 2004, the Toyota Dream Car Art Contest has been conducted as part of Toyota’s social contribution initiatives. In 2017, there were 8, 30,000 entries from approximately 79 countries and regions around the globe.

Get beautiful skin from lemon