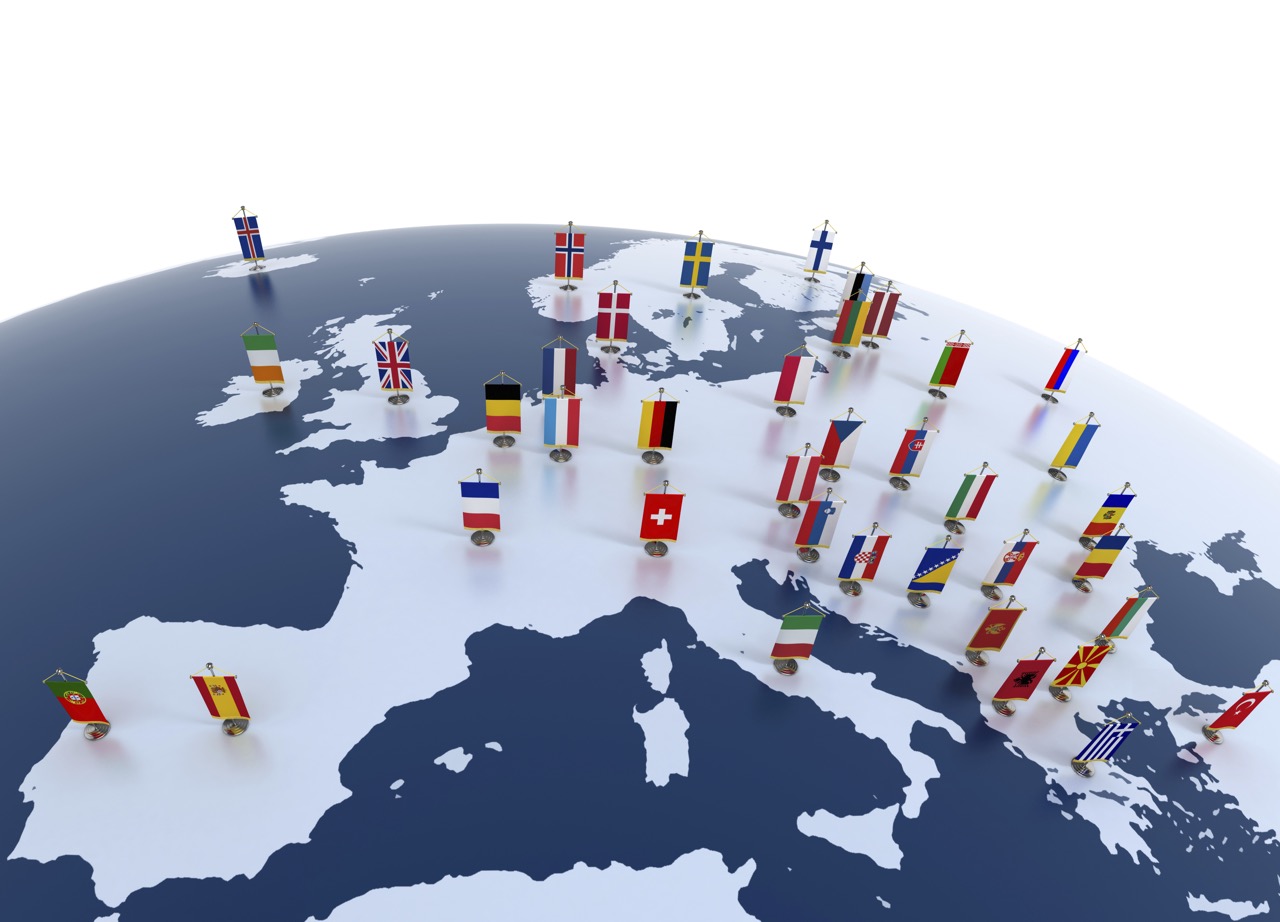 Kathmandu, Feb 16 . The European Union has been found positive in removing Nepal’s aviation sector from the black list.

In a meeting with Minister for Culture, Tourism and Civil Aviation Rabindra Adhikari on Friday, Ambassadors of the EU member countries to Nepal expressed satisfaction over the progress being made in Nepal’s aviation sector, including its security.

They also urged the authorities concerned to consider the minimum standards of security endorsed by the EU.
They also inquired about the preparation to separate service provider and regulator functions of the Civil Aviation Authority of Nepal.

To this, Minister Adhikari said the process had move ahead to establish two different agencies for the same, and would be soon finalized through the parliament after getting endorsement of the cabinet.

Ambassadors of the EU, the UK, France, Germany and Finland were present on the occasion. It may be noted that Nepal’s aviation sector remains in the blacklist of the EU since 2013.

Lawyers suggested CDC not to make changes in electoral constituencies