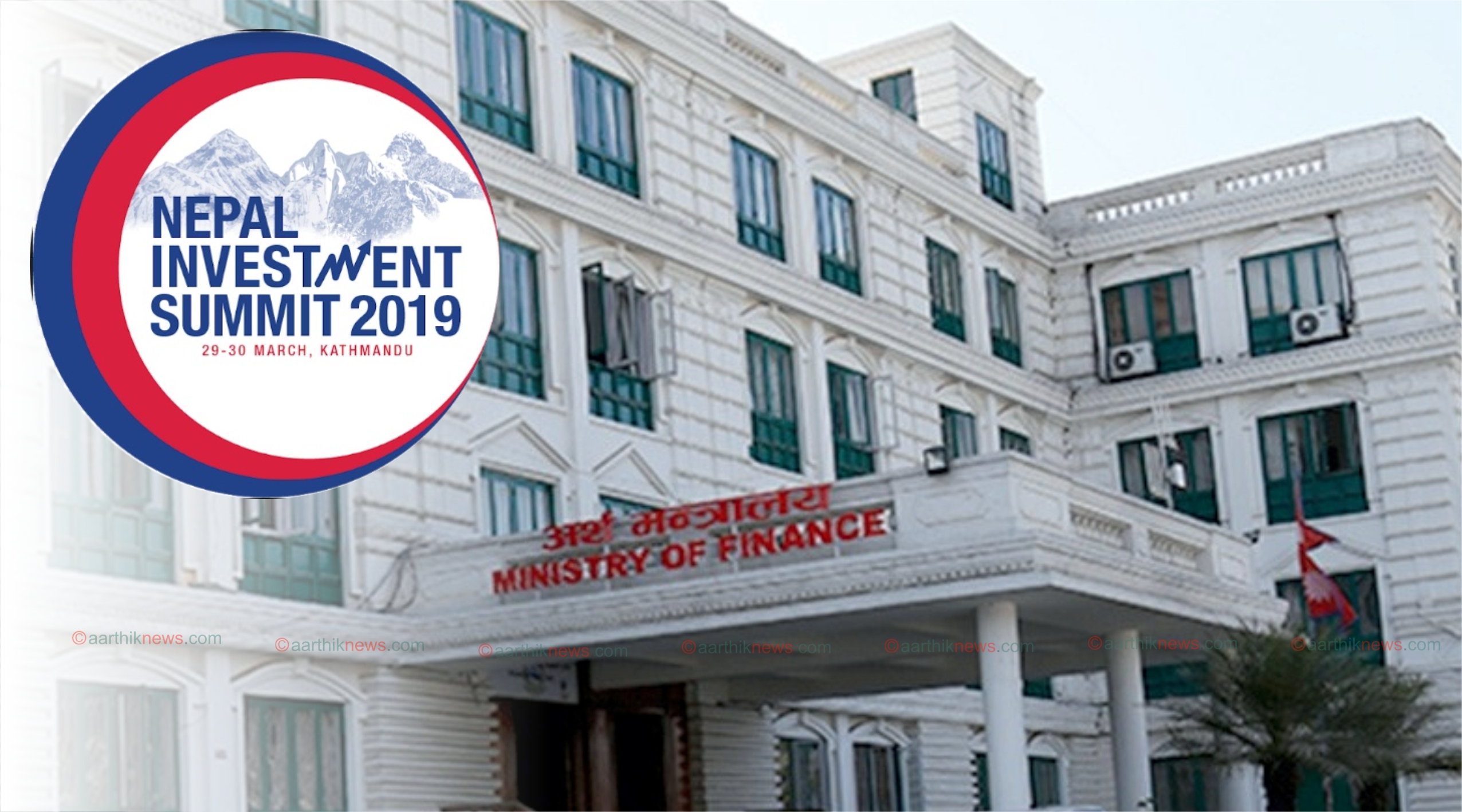 Kathmandu, March 28 . The government has enforced the unified security plan in Kathmandu Valley in view of the two-day Investment Summit-2019 starting tomorrow. The Summit, aimed to attract foreign investment in Nepal thereby aiding to economic prosperity of the country, is scheduled for March 29 and 30 in Kathmandu.

According to the Ministry of Home Affairs, the government has adopted special security measures to ensure law and order during the event. Ministry’s Spokesperson Ram Krishna Subedi shared that more than 7,000 security personnel from all three security forces and traffic police would be deployed in various places including airport, the summit venue and the hotels where guests will be staying.

The unified security plan has come into effect in coordination of Nepal Police, the Armed Police Force and National Investigation Department.

Nepal Police’s Spokesperson Uttam Raj Subedi shared that as many as 4,200 security personnel from Nepal Police alone will be mobilized for security and surveillance.

Furthermore, security personnel deployed in civil dress and mobile patrolling team would also step up the surveillance to avert untoward activities during the summit.
More than 600 delegates from 40 countries are expected to participate in the summit hosted by the government.