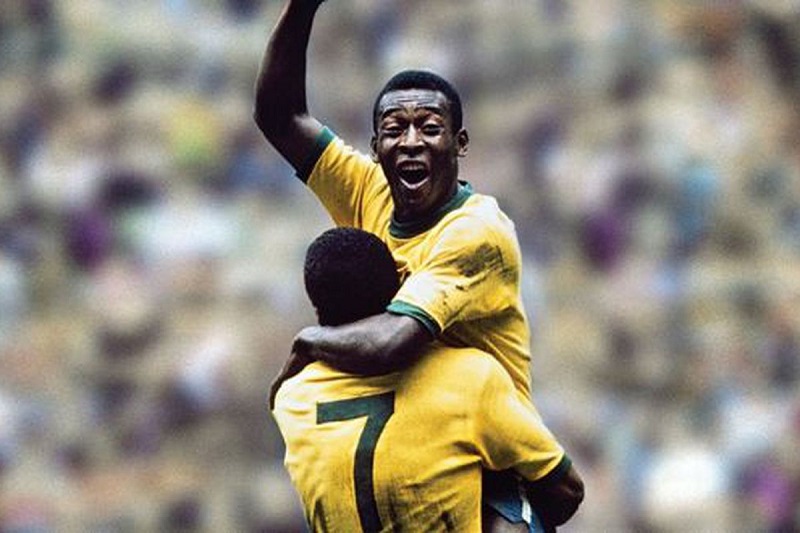 PARIS, April 8 : Brazilian football legend Pele will spend one more night in hospital in Paris “as a precaution” after being taken ill earlier this week, his advisor told AFP on Sunday (Apr 7).

A date for the 78-year-old’s discharge has not been officially announced by the hospital which is based in the Paris suburbs.

“He will spend the night (Sunday to Monday), we do not want to take risks and we’re in no hurry,” said the advisor, having on Saturday morning announced that Pele would definitely return Monday to Sao Paulo.

Thank you for all your love! The anti-biotics are working and the tests are all ☑. I feel so much better, I think I'm ready to play again!

“The doctors are making decisions daily and we will take maximum precautions until we leave.”

The three-time World Cup winner was admitted to a hospital with a urinary tract infection on Wednesday, the day after appearing at a promotional event with France striker Kylian Mbappe.

Brazilian news website G1 reported that Pele had intended to come out of hospital on Saturday to return to Brazil but had been delayed by further tests and would stay under observation until he was 100 per cent.

The infection was not serious and was under control, according to members of Pele’s entourage.

“Thank you so much for all the love! The antibiotics are working,” Pele tweeted on Friday. “I’m feeling much better and I think I’m ready to play again!”

The event in Paris was originally scheduled for November but the Brazilian “was not in a position to travel”.

Pele has had several health issues in recent years. A similar infection put him in intensive care in November 2014.

In 2016, Pele, who played 1,363 professional matches, scoring 1,281 goals, was unable to light the flame at the Rio Olympics because of severe pain in the hip.

“I was not physically fit to participate in the opening of the Games,” he said at the time.

In January 2018, he cancelled a trip to London fearing a “stressful” and “tiring” journey. 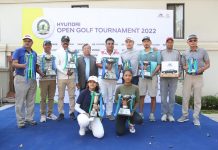 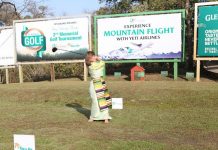 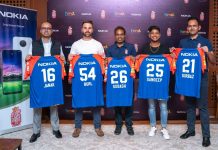 Singer Pickler jives to victory on “Dancing With the Stars”