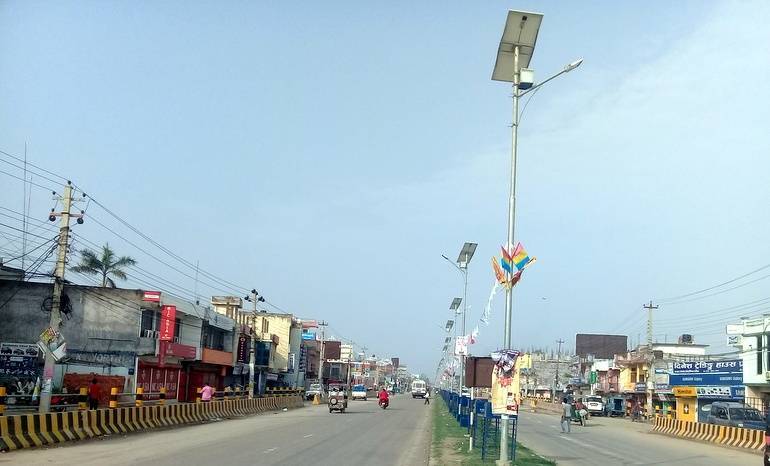 Nepalgunj, May 9 . The Nepalgunj Sub-Metropolitan City has forwarded construction task by prioritizing significant projects of development with an objective of developing Nepalgunj as the best model city.

Mayor Dr Dhawal Shumsher Rana said, “We have kept construction of road, sewerage and dumping site at most of the part of the area in the priority in the first phase.”

Saying many activities of development construction are underway, he said collaboration among people’s representatives, employees and locals for development activities is very friendly.

Around Rs 80 million budget has been allocated for the construction of women college, which is going to be established to increase access of girl students from Muslim, Madhesi and marginalized communities to education, said Mayor Rana.

The Sub-Metropolitan City is going to brought ‘Landfill site’, constructed at Hiraminiya keeping city’s garbage management and cleanliness at high priority, into operation by mid-May, where 30 tonnes of garbage could be managed every day.