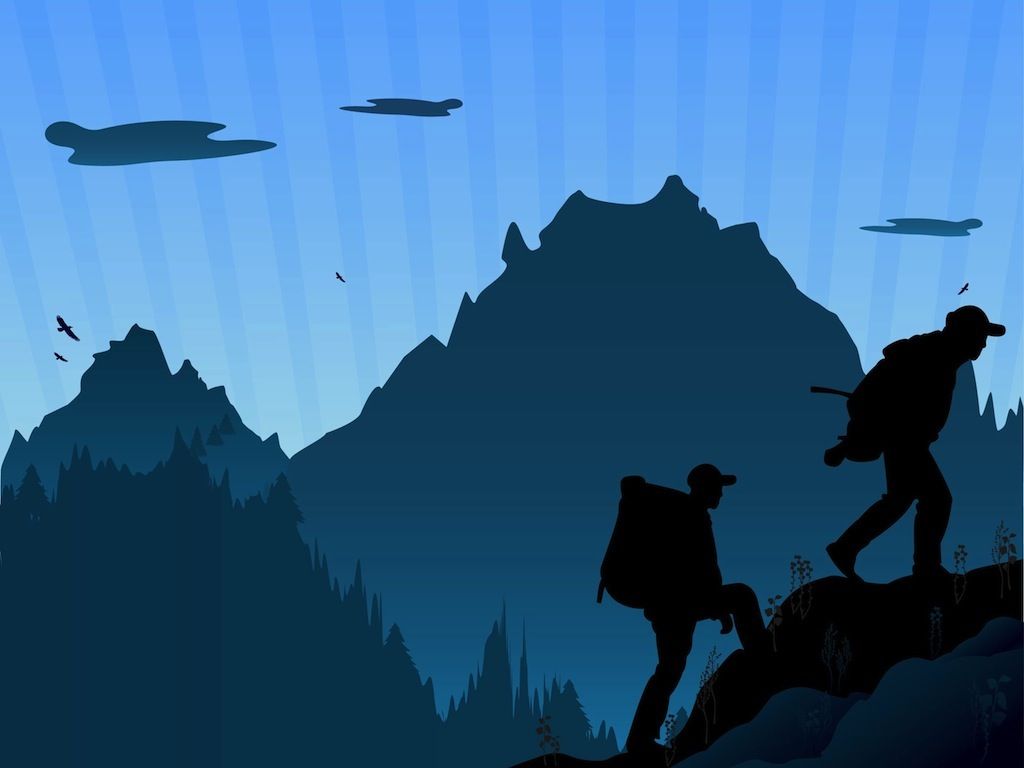 Pokhara, May 10 .  A recently constructed an alternative trekking route connecting a tourist village of Annapurna rural municipality, Birethanti, and Hidden Lake has come into operation.

The trail is expected to boost tourism and support ‘Internal Tourist Visit Year, 2019’ and ‘Visit Nepal Year, 2020′. It takes around seven days to cover the approximately 35 kilometers route that offers the main way to famous religious place, Muktinath and goes through natural beauty-filled Tamu-Mohoriya-Tadapani.

On the first day of a trekking journey, one can make a stop and have a shelter at Chimrung Tamu or Mohoriya before reaching Thamdanda on the second day. On the third day, Tadapani can be reached, on the fourth Dobato and on the fifth Phortebas from where it takes two hours walk to reach Hidden Lake, said Ram Prasad Dhungana, chairperson of the Thamdanda home-stay management committee.

On the sixth day, a tourist village of Ghandruk can be reached from Hidden Lake. On the same day, one can reach Pokhara, he said. “Visitors can view ruins of the historic and archeologically important palace of a Pode King at Mohoriya during the era of Baisey and Chaubisey principalities (before the unification of Nepal by King Prthvi Narayan Shah in 1800 AS, Nepal was divided into numerous principalities known as Baisey and Chubisey rajyas each ruled by different kings. These principalities were often fueding and in conflict). There one also can view a stone-made grinder placed in a big stone,” he said.

Along the trekking way lies a lake at the height of 3,100 meters in the middle of a forest besides Meshram Baraha temple. There is no visible source of the water to the lake, and the lake never dries up. One can have a clear view of a sunrise, mountain ranges of Annapurna and Dhawalagiri and Pokhara bazaar and Phewa Lake.

The path had been under the shadow of means of transportation. Now opening the trekking trail would help explore and conserve the tourist destination and religious and ancient places, said Hari Bhujel, president of the western regional chapter of the Trekking Agencies’ Association of Nepal (TAAN).

President Dhungana said a total Rs 700 thousand has been spent so far in the construction of the trekking route. The Annapurna rural municipality has contributed Rs 500 thousand, the Trekking Agency Association of Nepal (TAAN) west region chapter Rs 200 thousand, the Annapurna Conservation Area Project (ACAP) Rs 75,000 for this purpose.

Wooden ladder has been placed in altogether 300 metres while stone steps have been constructed on 400 metres at treacherous sections of the route.

The trekkers can behold wildlife such as deer, mountain goats, Himalayan Tahr, tiger and bear as well as birds like lophophorus, and munal, as most of the trekking route passes through forest.

The trekking route stretches from an altitude of approximately 1,050 and goes up to an altitude of 4,500 metres. It starts from Birethanti and passes through Tamu, Mohariya, Tadapani and reaches Hidden Lake. Thamdanda is the last stop of the trekking route.
Dhungana said plans are afoot to start community home stay services at Thamdanda and the development of the infrastructure required for this would be started soon.

The plan is to construct 10 truss shelters with the capacity to accommodate 20 people. The Gandaki state government is providing one million rupees and the rural municipality one hundred thousand rupees for the construction of these shelters. Thirteen youths are taking initiatives for this.RSS

8 members of a family dead in Pak boat capsize