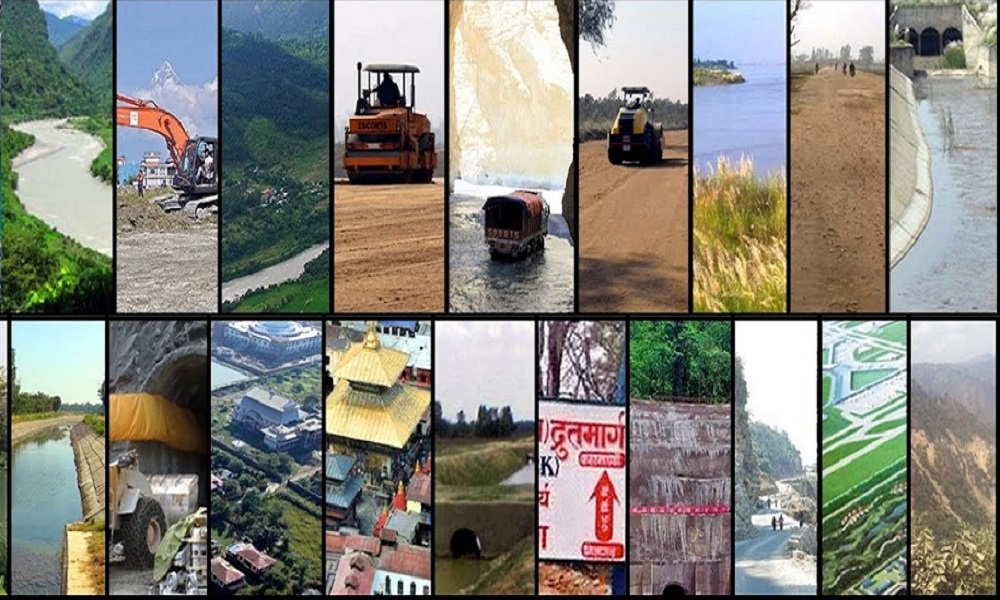 Kathmandu, May 12 .  National concern and coordination committee has decided to demand information with the concerned ministry and stakeholders relating to the status of four major projects and the challenges before their implementation.

Committee member Surendra Raj Pande said the one of the national pride projects, Melamchi project, disrupted after the Italian contractor quit the project, has not gained pace because the government did not make any decision thereafter. The project is desperately waiting the government decision for acceleration, he added.

Similarly, another member Jivan Bahadur Budha commented that the timeline of some pride projects and their performance seem a just a game for fun. “Projects begin so late in mountainous region including Karnali, and budget implementation is also poor,” he complained.

The committee members made presentation of the study reports on current status and challenges of 21 national pride projects.

Another member Khimlal Bhattarai shared that only 30 per cent of Lumbini Development Perspective Plan was due for implementation and remaining works were estimated to cost around Rs 6 billion for the completion.

He said, “The work relating to construction of international airport at Nijgadh of Bara was also stagnant, management of settlement at Tangiya is also due. I think these stagnant works make stride once a new Minister assumes office and new budget is released.”

Committee has decided to seek information from the Ministry of Defence and Nepal Army about why the DPR of the Kathmandu-Terai Fast Track in Terai. The Nepal Army was assigned the full responsibility to carry out the construction of 76.2-km expressway.

Committee members suggested the government that it became serious about the construction cost of the Budhi Gandaki hydro power project that has increased by two fold due to delay in deciding who and in what model the mega hydro project would be constructed.

There were still unsolved disputes concerning the compensation to be provided to the locals displayed due to which there has been not much tangible progress.  RSS