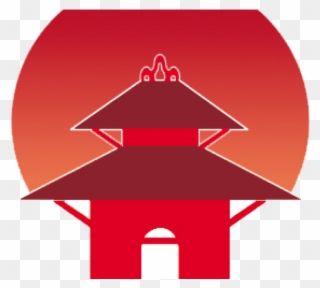 Chitwan, June 23 . Reconstruction of the Icchyakamana temple, a historical and religious site, in ward no. 5 of Icchyakama rural municipality began on Saturday. Pradesh Pramukh of State no. 3 Anuradha Koirala initiated the reconstruction work amidst a function at the temple premises. The reconstruction of the temple, located in the north of the Manakamana temple, is expected to cost Rs. 30 million.
A financial support of Rs. 5 million was received from the State government, according to chair of the reconstruction committee Ram Prasad Bohara. Icchyakamana is believed to be one of the seven sisters of Manakamana goddess, according to priest Harka Bahadur Gurung.
Every year in the month of Mangsir, a huge fair takes place at the temple premises. Following the opening of a road, devotees coming for a pilgrimage to Manakamana have started coming to pay homage to Icchyakamana as well, Gurung added.

Nawalpur to be developed as industrial corridor’