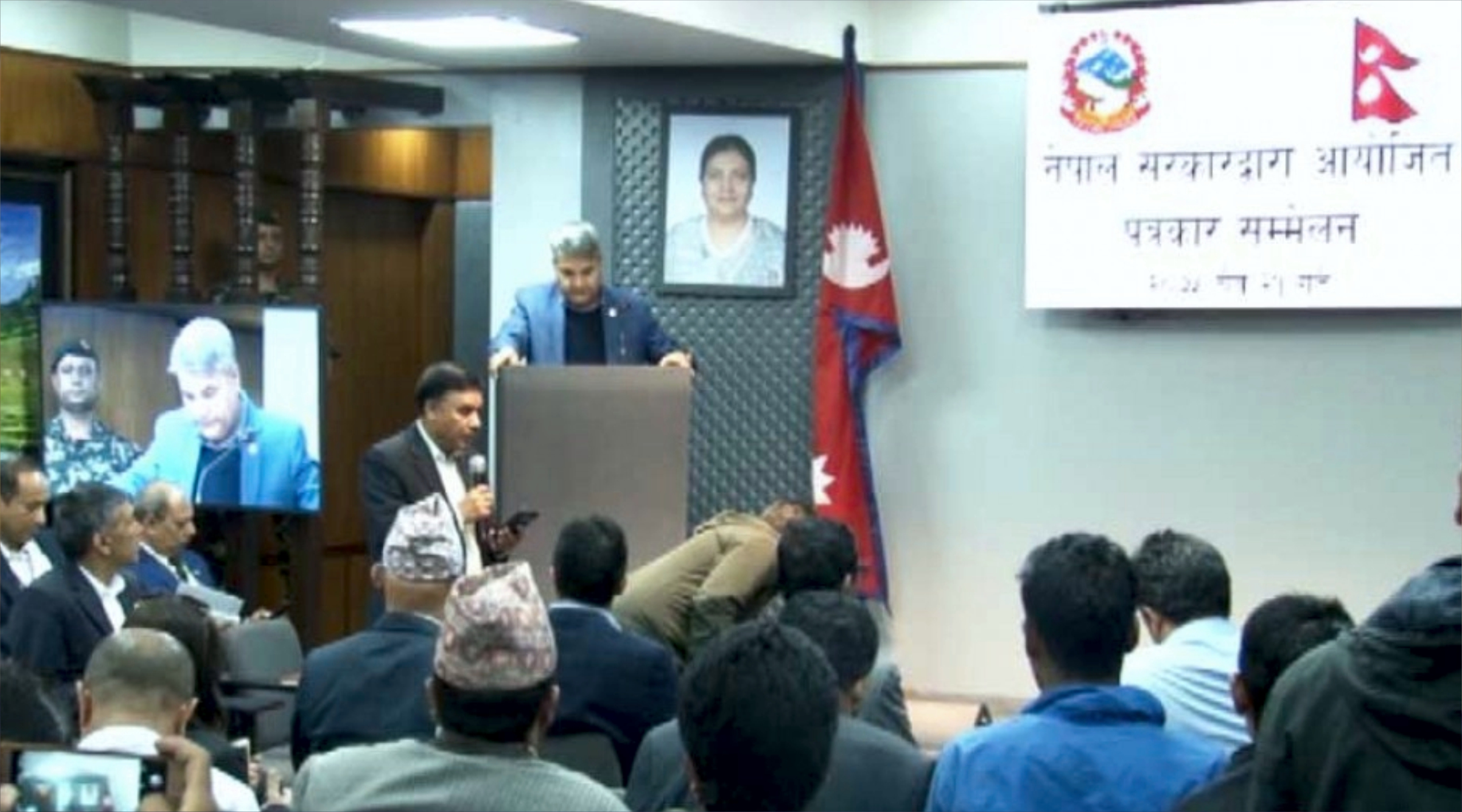 Kathmandu, Dec 26. The government has approved the public procurement (ninth amendment) regulations, 2076 with the provision to penalize the contractors from the day of the contract agreement if the latter fail to complete the projects even in the extended deadline.
The government however has removed the provision of penalty while extending the deadline of projects after the contractors’ failure to finish them on time, a meeting of the council of ministers held on 23 took a decision to this effect, government spokesperson Gokul Baskota said at a news conference on Thursday.
Prior to this, government could charge up to 10 per cent in compensation to the contractors for extending the deadline. In the amended regulations, a provision has been made to submit a letter from the bank that has service of line of credit while making a final contract agreement. On the occasion, Minister for Communications and Information Technology Baskota said that this amendment is more transparent and simplified adding that it would facilitate the construction sectors and would help accomplish the projects in the prompt time.
Likewise, the meeting has given nod in principle to the bill on amending and integrating the existing laws on arms and ammunition. Similarly, the government has decided to name the agencies and format to implement the contract agreement between the governments of Nepal and India on small development projects’ implementation, Baskota added.
The government decided to form a five-member talks team under the leadership of joint secretary of the Finance Ministry’s International Economic Assistance Coordination Division in regard to receive Rs 4.46 billion in grant from the Green Climate Fund for Building a Resilient Churiya Region of Nepal. Furthermore, the cabinet meeting decided to procure the equipment on security printing through G2G model.

Foreign Employment Promotion Board to provide training to 10,000 foreign employment...

Travel Himalaya magazine for promoting the land of the Himalaya