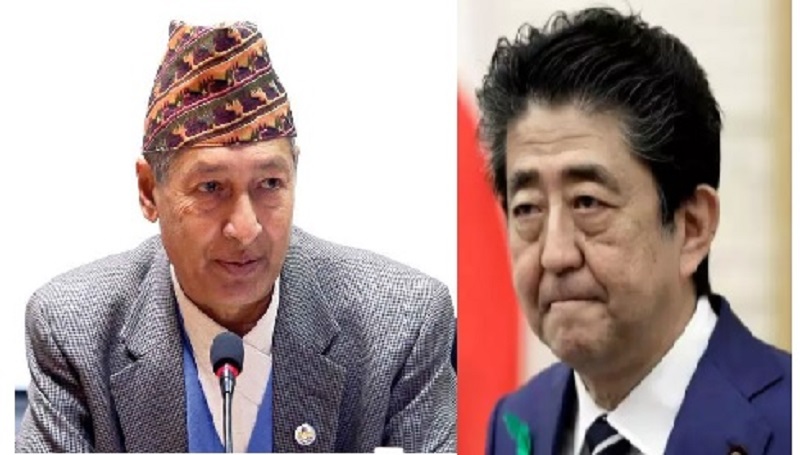 It is a gloomy scenario. With the depredations of the COVID-19 pandemic, two economic figures -Shinzo Abe and Dr. Yubaraj Khatiwada have left plenty of pressing problems to their successors. Nonetheless, we are forever thankful to the large part of groundwork laid by these giants. As the grandson of a Japanese architect and an avowed nationalist, Shinzo Abe was expected to settle rising tension with China while alienating Japan’s allies.

While, Yubaraj Khatiwada, a seasoned technocrat, was supposed to bring to the table years of his experience at the central bank (NRB) and the National Planning Commission (NPC) to direct the rising tension of decentralization in Nepal. Having calmed the banking panic post financial crisis of 2007, Khatiwada is often praised as a dark horse in Nepal’s financial sector.

Abenomics was supposed to limit deflation and spur growth through the monetary policy, lavish spending and structural reforms. Mr. Abe was never successful to meet his ambitious target of 2% inflation a year, however that didn’t stop Japan from being productive. His tenure enjoyed a 71-month of continuous recovery after two months of a shy post-war period.

Likewise, Khatiwadanomics was introduced at the early stage of institutionalizing fledgling fiscal federalism in Nepal. The roles and responsibilities of different tiers of government were not precisely spelt out. Therefore, his tenure was in a roller-coaster ride to enhance capital spending, attract FDIs, generate higher public revenue to fund ambitious fiscal federalism. Mr. Khatiwada was also assigned to revive public finance management, foster job-centric economic growth and lavish spending in the big infrastructure projects.

Corporate finance has improved dramatically under Abenomics. Stockmarket index has more than doubled since Abe’s watch. That in turn has further attracted to foreign investors. However, Khatiwadanomics’ capital markets and real-estate reforms are seen with a skepticism. Khatiwada’s news of reappointment and plummeting of share prices show how dire the negative correlation is. He may sound liberal with his words, but bankers and financial stakeholders have confessed his tenure as an ‘authoritarian’ regime. As a diplomat, he failed to practice what he preached. 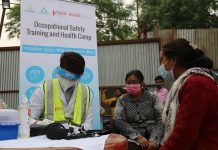 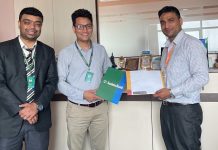