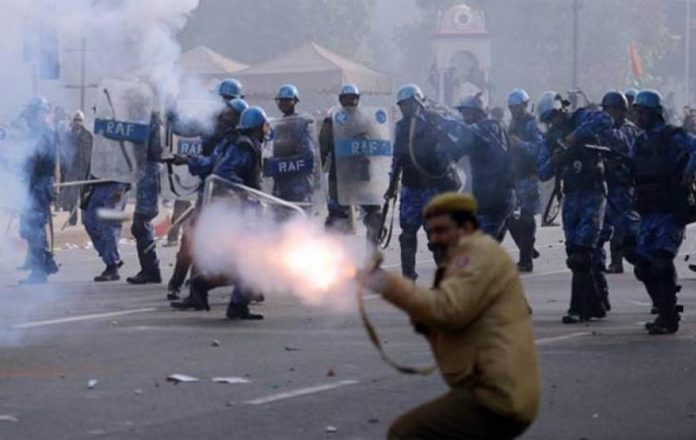 Guwahati, August 26 – At least 30 people, including the superintendent of police and seven policemen, have been injured in police firing after a mob went on a rampage at Rongpur area in Assam’s Cachar district.

The district administration has asked the Army to remain alert and imposed prohibitory order in the district, official sources said.

The incident occurred when a group of people went on a rampage burning vehicles and pelting stones late Sunday night, after reports of some objectionable items being found at three places of worship in Rongpur area of the district spread.

The police first resorted to lathicharge and used teargas to disperse the mob but the violence continued forcing the police to open fire.

In the ensuing melee, around 30 people, including the superintendent of police Diganta Bora and seven other policemen, were injured.

The injured were admitted to the Silchar Medical College Hospital and their condition was stated to be stable.

Senior police and civil officials are monitoring the situation and a strict vigil is being maintained though the situation remains tense. 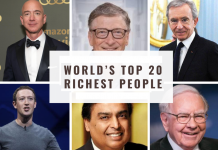 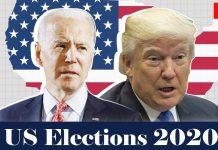 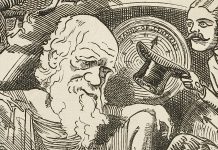 Germanic Racism, Then and Now