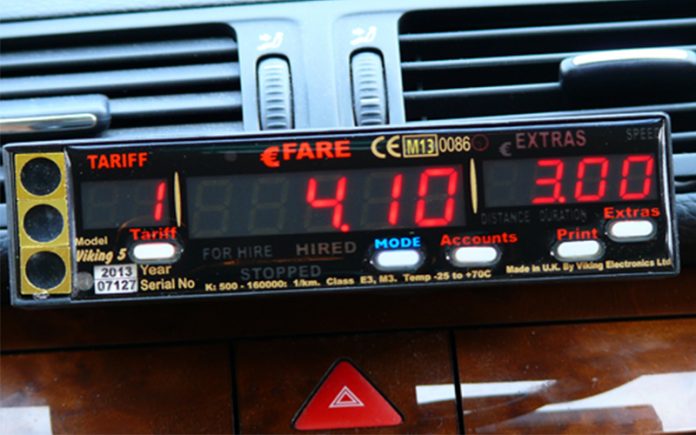 The taxi drivers were punished for charging more than the actual fare to the customers, rejecting to go to places that the customers want and those tampering with the billing machine. They were apprehended on Friday.

“A campaign has been expedited to punish the unruly taxi drivers following increasing complaints from the service recipients,” SSP at the division Basant Kumar Pant said. The division has been mobilizing 40 to 50 traffic police persons in plain clothes for special monitoring.

Those taken into custody are fined up to 3,000 rupees, as authorized by the Department of Transport Management. Cheating by taxi drivers are reported to be high in areas like Thamel, Maharajgunj, Machapokhari, Kalanki, Koteswar and the airport area.

In the current fiscal year alone, more than 6 thousand taxi drivers have been punished. There are 10,645 taxis in operation in Kathmandu valley, according to the Department.

Police attack injured half a dozen Kamlaris in Ktm valley