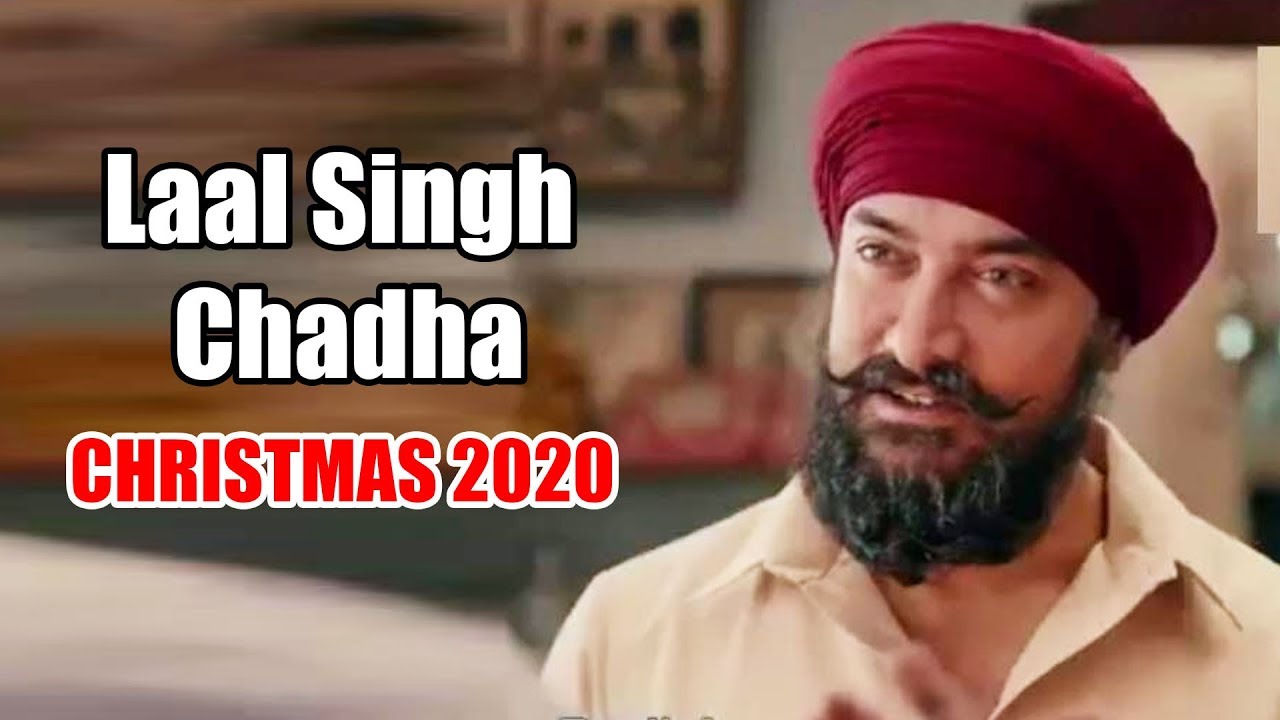 New Delhi India,May 4.New Delhi (India), May 4 (ANI): The makers of the film ‘Laal Singh Chaddha’ starring Aamir Khan in the title role have finally announced the release date for the film.

The film helmed by Advait Chandan will be an adaptation of the 1994 Hollywood classic ‘Forrest Gump’. The film penned by Atul Kulkarni will hit theatres 2020, next year at Christmas.

The film ‘Forest Gump’ was an American comedy-drama film, directed by Robert Zemeckis and written by Eric Roth. The story depicts several decades in the life of Forrest Gump (essayed by Tom Hanks), a slow-witted but kind-hearted man from Alabama who witnesses and, unwittingly, influences several defining historical events in the 20th century in the United States. (ANI)