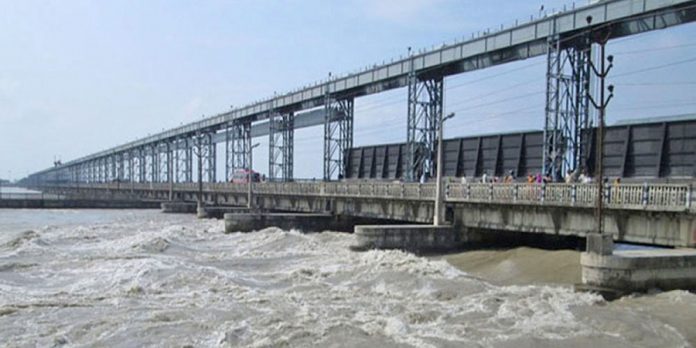 Kathmandu, Oct 19.  Heavy rain has been caused due to activation of two weather systems at once, meteorologists said. Abrupt changes in the weather have adversely affected diverse sectors across the country. Nepal has recently witnessed the joint impacts of low pressure system active in Bay of Bengal and Central India now moving to the North side and the westerly wind system.

Senior meteorologist Raju Pradhananga told RSS that the systems have caused heavy rain. It will have impact up to Thursday morning, he said. The weather will gradually open from Thursday afternoon. The system was active since October 17.
The western Nepal, especially Sudur paschim province has been badly affected due to coming together of the two systems. The country has focused its attention to the relief and rescue of flood and landslide survivors following the heavy rain. Though detail assessment of loss and damage is yet to be ascertained, the natural disaster is reported to have affected over 12 districts.
Four people, including two in Doti and one each in Dadeldhura and Kalikot have so far died in the disastrous events. Nepal Police and Armed Police Force have been mobilized for the relief and rescue in the needed areas.

Travel Himalaya magazine for promoting the land of the Himalaya