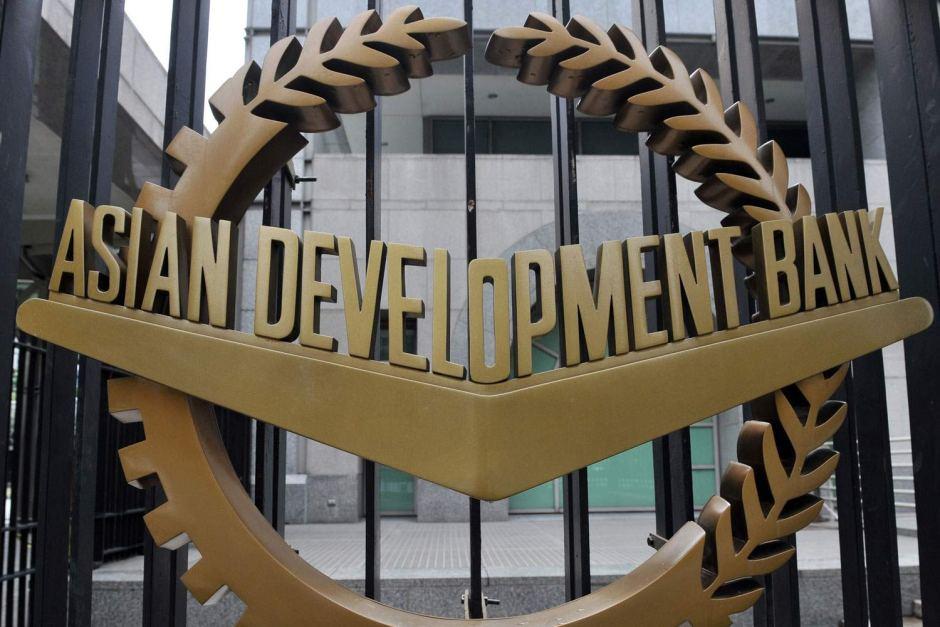 “ADB has increased the annual lending level to Nepal from about $254 million a year on average during 2014-2016 to an annual average of $551 million in 2017-2018,” he said, adding that improved portfolio performance would help the country to sustain and further tap opportunities of increased lending space provided by ADB.

The ADB official was speaking at the opening of the annual Tripartite Portfolio Review of ADB operations in Nepal.

After recording the highest disbursement and contract awards in 2016 and 2017, the overall performance of ADB operations in Nepal has been lagging behind in 2018. Of the net available funding amount of $2.8 billion spread over 36 investment projects (31 loans and 5 grants), 44% is still to be contracted and 64% is still to be disbursed.

Nepal urged project staff to examine the implementation constraints, expedite the procurement process, and submit disbursement requests to ADB within the agreed deadline to achieve the projected 2018 targets.

“We will continue to tackle the systemic constraints as well as project-specific problems with strong partnership with the government,” said Mr. Mukhtor Khamudkhanov, ADB’s Country Director for Nepal.

“With these efforts, and with major contracts to be awarded in December 2018, we are hopeful that the annual contract awards and disbursements will substantially increase.” Mr. Khamudkhanov also acknowledged some positives during the year, for instance the construction works of major projects, such as Gautam Buddha International Airport Project, have been expedited after delays, and the reconstruction of schools under the ADB-supported Earthquake Emergency Assistance Project is nearing completion.

3 on the race of FNCCI presidency