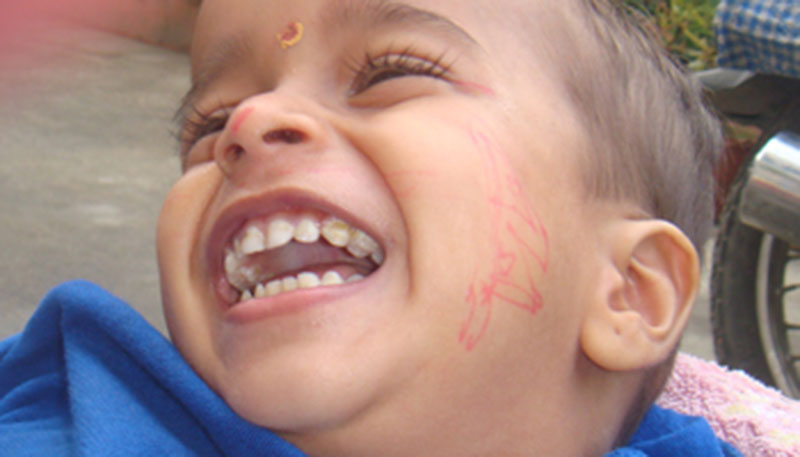 Kathmandu, April 13. Prime Minister KP Sharma Oli has said that Aditya Dahal’s miracle talent was a real challenge to science. Dahal is known as Nepal’s Google Boy.
While releasing an English version of the book titled Kaliyugko Aditya and Jyotipath here in the capital today, Prime Minister Oli argued that the way of acquiring knowledge without any formal source was miracle to all.
The little boy Aditya began to baffle everyone with his astounding knowledge on almost every area from his very childhood without any formal source. Prime Minister Oli added that Nepal is the abode of ancient knowledge and culture where such miracle person appears time and again challenging the science.RSS

Siemens sells its 50% stake to Nokia