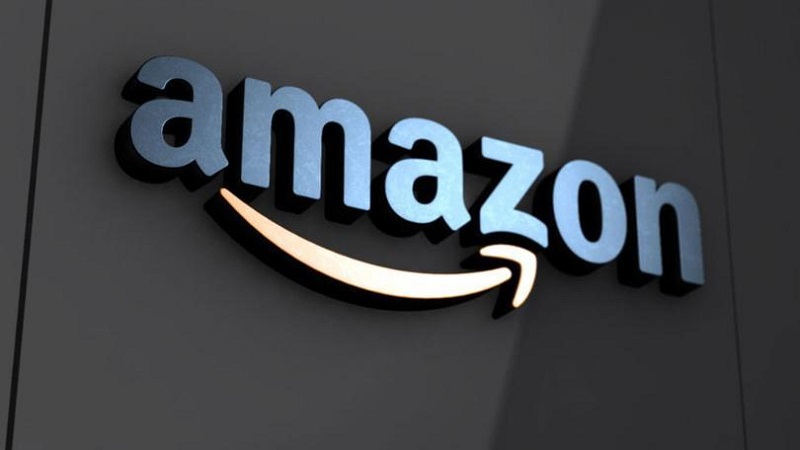 BERLIN, April 29 . Amazon worker representatives from 15 countries met in Berlin on Monday to coordinate their strategy against the US online retail giant, after years of individually battling against its often-criticised employment practices.

More than 50 Amazon employees from as far afield as Egypt, Brazil and Pakistan, as well as neighbouring Italy, Poland and France, gathered in the German capital in a closed-door summit.

The aim: to compare notes on working conditions in Amazon’s logistics centres around the world, the engine rooms that speed wares from the so-called “everything store” to customers’ homes.

“We learn that we’re not alone, that we’re facing some of the same challenges everywhere in the world,” said Christy Hoffman, secretary-general of the international UNI Global Union.

Alfred Bujara of Poland’s Solidarnosc union said that “we’re sharing information about the different rules and regulations, then we can use those in the negotiations,” blasting Amazon’s expectations of “every movement measured in seconds”.

Amazon Logistics employees complain of such machine-like demands and resent the firm’s fine-grained surveillance of employees, as well as low salaries. They also hope for calmer dialogue with management.

But European unions have struggled since 2013 to secure recognition from Amazon bosses, picking key days for online shopping like “Prime Day” or “Black Friday” to throttle package deliveries and draw public attention to their working conditions.

In 2018, industrial action reached a new height as around 50 strikes were organised around Europe and, in a rare show of cross-border solidarity, some were coordinated to hit simultaneously in several countries.

“If we coordinate amongst ourselves, France, Italy, Spain, then Amazon reacts. If there’s a struggle, Amazon agrees to talks,” said Stefanie Nutzenberger of German service workers’ union Verdi.

“We’re preparing for other conflicts and they will extend beyond our borders,” she added.

Nepal made wine became success to expansion its market