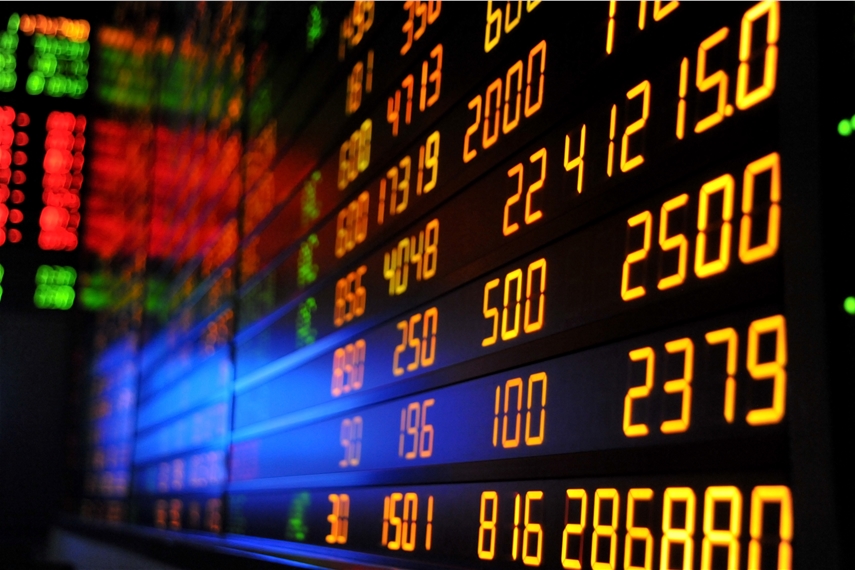 A sharp fall in the Chinese yuan’s value against the dollar — breaching the 7.0 level seen as a key threshold by investors — prompted US President Donald Trump to formally designate Beijing as a currency manipulator.

Tensions have escalated since Trump last week vowed to impose fresh tariffs on Chinese goods from September 1, which would subject virtually all of the $660 billion in annual merchandise trade between the world’s two top economies to punitive duties.

On Monday, the yuan dropped to its lowest level to the dollar since August 2010, fuelling speculation that Beijing was devaluing its currency to support exporters and offset Trump’s latest threat to hit $300 billion in Chinese goods with 10 percent tariffs.

The slide in the yuan’s value drew sharp criticism from Trump who called it “a major violation which will greatly weaken China over time”.

The US leader has repeatedly accused China of currency manipulation — charges Beijing has long denied.

Beijing’s prior policy on the yuan had been to purchase foreign currencies, in part to avoid triggering capital outflows, but analysts said further weakening was likely.”Continued yuan depreciation should be expected, albeit at a staggered pace,” said Edward Moya, senior market analyst at OANDA.

“Currency wars are taking centre stage,” he warned, adding that “Beijing is likely to tolerate further weakness and we could see another 5% before the end of the year.”Beijing has vowed to hit back if Washington goes ahead with its latest threat and late Monday Chinese state media reported that firms in the country have stopped buying US farm produce.

Multiple rounds of tit-for-tat tariffs between the two countries have hammered trade, fanning fears for the health of the global economy.

– Grim outlook -On Wall Street on Monday, the blue-chip Dow Jones Industrial Average sank 2.9 percent in the worst session of the year, while the broad-based S&P 500 slumped 3.0 percent and the tech-rich Nasdaq Composite Index tumbled 3.5 percent.

The outlook remained grim in Asia on Tuesday, when Tokyo opened nearly three percent lower before recovering to end the morning two percent down.Hong Kong fell 2.4 percent while Shanghai and Sydney shed 2.6 percent. Manila and Wellington were also down around two percent.

Although Chinese and US negotiators are set to reconvene in Washington in early September for another round of talks after last week’s discussions in Shanghai, investors are not expecting a reprieve in the near future, analysts said.

“China is gearing up for a long trade battle with the US”, said Rodrigo Catril, senior strategist at National Australia Bank. “Recent events suggest a US-China trade deal is unlikely… any time soon and indeed it seems reasonable to expect trade tensions to get worse before they get better.”

Government to include Nepali footwear products into NTIS

Over 4000 employees to be deputed for CA polls