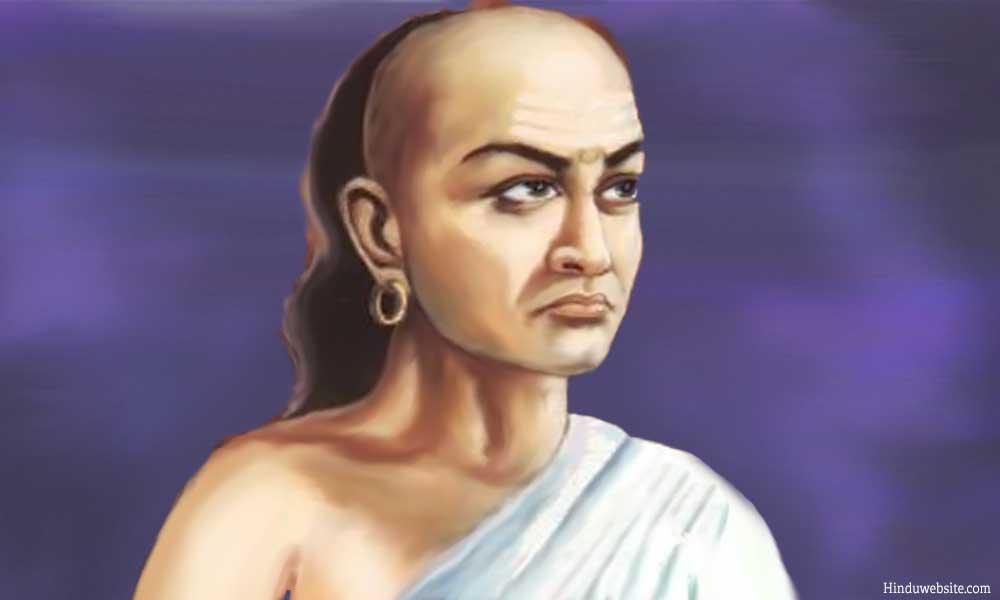 Aarthik News. Some lessons on embezzlement from the book, ‘Kautilya’s Arthashastra’ comes to my mind as an aid to reflect on Punjab National Bank’s (PNB) silent leap from being regarded as one of the best public sector bank (PSB) to the worst public looting bank. It seems to be mysterious and puzzling that a slew of auditing done every year in PNB couldn’t go deeper enough to identify the scam. It happened with the connivance of a few bank employees issuing Letter of Undertaking (LOU) without proper recording to a diamond business magnet. They could swindle money to the tune of Rs.14, 500 crore, undetected for seven years is something unfathomable. The CEO of the Punjab National Bank assured the customers and banks about its commitment and its long-term relationship. But that cannot be of much use when the damage has already been done.

Assessing the seismic jolt that banking sector has suffered in the hands of a few corrupt officers; the depositor community seems to have been rendered vulnerable especially the pensioners. In its moment of embarrassment, PNB has given the entire banking community a reason to meditate and contemplate.

Kautilya (350-275 BCE) an Indian statesman, philosopher, chief advisor and prime minister of the Indian Emperor Chandragupta, the first ruler of the Mauryan Empire. He wrote this book as a manual for running an empire. This book was lost for many centuries until a rare manuscript was discovered in India. This book contains detailed information about topics that are relevant to rulers who wish to run an effective government.

One of the chapters concentrates on the area of embezzlement and how it happens. There are around forty ways of theft or misappropriation of funds that is mentioned in the book. Even though it was written centuries back, the book is relevant and updated and provides a comprehensive account of theft in the treasury.

Other chapters are also pertinent to the financial sector, namely detecting what is embezzled by the government servants; examination of the conduct of government servants; seizure of criminals on suspicion or in the very act; how employees should be selected and engaging an institution of spies.

When a scam happens, I am reminded of the blind men and an elephant story. A group of blind men out of curiosity had a desire to touch an unknown animal called elephant. Each blind man feels a different part of the elephant body and then attempt to explain the pachyderm based on their partial experience.

Reserve Bank of India (RBI) being the regulator scrambles to close the systemic loopholes by applying stringent rules and regulations which makes a butterfly effect in the economy. Recently RBI has made an order to stop the LOUs, an instrument which provides cheap credit to the importing traders; it has posed to be very expensive for them to import products without an LOU, escalating the cost.

Economists and experts also are very generous in providing advice ranging from implementing block chain technology, privatization of banking sector, Rotation of employees in every three years, full integration, the integrity of employees to keep secrets and reconciliation of SWIFT transactions with the core banking solution software etc. These are all temporary solutions and will not sustain for a long period.

From the PNB episode, it can be surmised that there was a failure in multiple fronts starting from the corrupt officials to the auditing, all the way up to the software issue and the penultimate checks and balances. Band-aid solutions to scams are not feasible and practical; it calls for a wide-ranging and a sustainable long-term solution.

Kautilya’s approach can be tailor-made

Along with the comprehensive competitive exam and interview, a thorough background check should be done to identify their behaviour and character. The induction programme should incorporate ethical modules and anti-fraud software modules.

Continuous skill up gradation and technology for preventing fraud should be encouraged within banking ecosystem.

Rotation of employees in every three years or earlier.

Ensuring all the employees confidentially maintain the secrets like employee passwords and pin codes, etc.

Verifying the expiry of financial instruments.

Ensure that all the records for the financial instruments are done in a timely manner.

Disclosures to RBI, Securities and Exchange Board of India (SEBI).

Compatibility with the public sector, private sector and foreign banks.

Periodic audits should be done and disclosures should be made to RBI and SEBI, etc.

Full integration and reconciliation of SWIFT transactions with the core banking solution software.

New technologies like block chain if secured has to be introduced.

Encouraging employees and customers and others to report unethical practices in the banking sector.

All the employees should be trained to become whistleblowers of the bank, should any untoward situations occur.

Once the connivers are caught they should be charged with hefty fines and penalties, also should be given rigorous imprisonment.

However the imbalancing force is so strong in the banking sector, technology will become complex and black sheep will be omnipresent in the coming years. Amidst this convoluted story of the banking sector, an all-inclusive solution seems to be the only opportunity to bring equilibrium and stability to the existing system.

Rajesh.T.V. is a Business and Economic Journalist. He can be reached at freelancejournalistrajesh@gmail.com

Department of Commerce and Supply Management to ramp up market monitoring