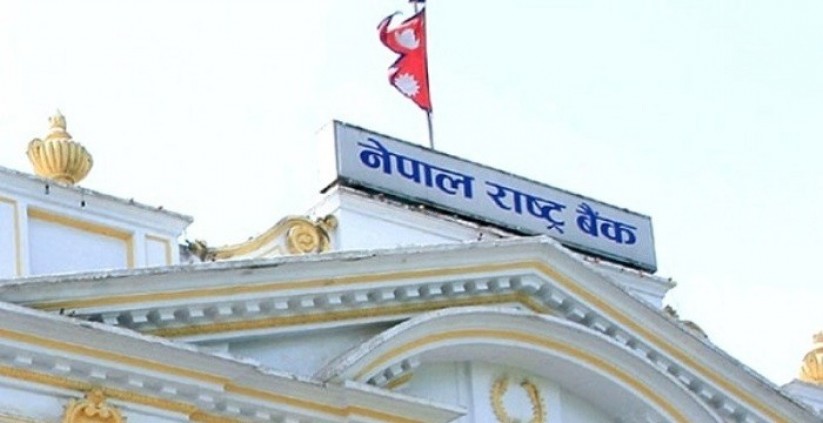 Kathmandu, Dec. 26 . The Nepal Rastra Bank (NRB) has made the provision to provide loan up to 65 per cent by keeping share certificate letters as collateral.
The central bank’s decision comes directing the banks and financial institutions meant for reforms in share market.

The central bank took the fresh move as per the recommendation made by a task force formed by Minister for Finance Dr Yubaraj Khatiwada. The central bank has also circulated the provision to the concerned banks and financial institutions about the new development.

The taskforce headed by Deputy Governor Shivaraj Shrestha had submitted its report some days ago. Of the 58 points, 27 recommendations were to be implemented by the central bank.

As per the direction, the loan released once could be reassessed and new benchmark for the loan could be ensured, it is said. The duration of such loan would not be longer than a year.