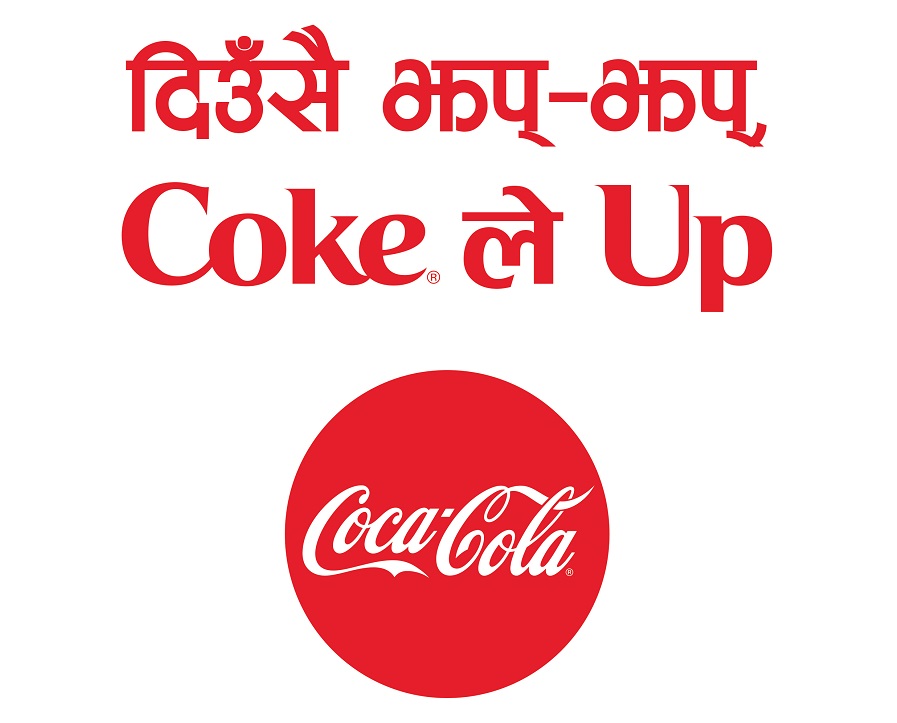 Kathmandu, March 2.– Coca-Cola in Nepal has launched a new campaign which aims to inspire teens and young adults to beat the midday slump and turn up your day with refreshing Coke so that younever miss out special moments and opportunities. The new campaign comes with the tag line “Diusai Jhap Jhap, Coke le Up” which means that when you get sleepy during midday, Coke gives you a boost of upliftment in your mood and energy.

As a part of the campaign, Coca-Cola in Nepal has unveiled a new TVC which features actress Swastima Khadka and singer Nitesh Jung Kunwar. The TVC begins with Swastimaordering a bottle of Coca-Cola while she is feeling sleepy due to the midday slump. While she is dozing off, she misses out on special moments like an opportunity to connect with her crush (Nitesh) when he checks her out.

When she gulps down the chilled and crisp Coca-Cola, her energy gets instantly uplifted from the great refreshing tasteof Coke. She then speeds offto Nitesh, who is now drowsing off, and playfully taps the chilled Coke bottle on his cheeks perking him up as well.

Commenting on the campaign, Mr. Ambuj Singh, Country director of Coca-Cola Nepal said,“Through this new campaign, Coca-Cola encourages consumers to have a Coke and uplift their afternoon. We wish consumers to be at their personal best all throughout the day and not miss out any moment because of midday slump.”

Mr. Pradip Pandey, Managing Director, Bottlers Nepal Ltd. said, “Our daily routine goes into moments of lethargy through the day and maintaining that energy level can be a task in itself. The new campaign is all about breaking that mid-day slump by having a Coca-Cola, to get refreshed and get going. It works for me and I would urge our consumers to try it too.”

The Coca-Cola Company in Nepal has many surprises planned for its protagonists throughout the new campaign.