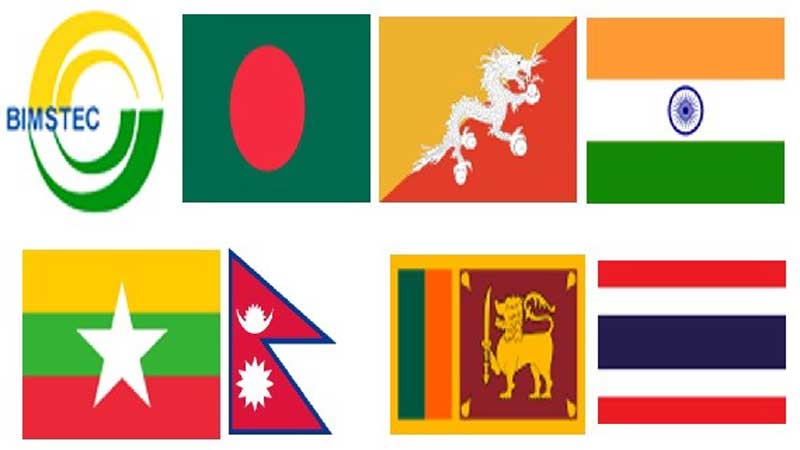 Kathmandu, July 12.  Experts on foreign affairs have said the Bay of Bengal Initiative for Multi-sectoral Technical and Economic Cooperation (BIMSTEC) needs to be established as an effective bridge between South Asia and South East Asia.

BIMSTEC established 20 years back had identified 14 areas of cooperation and has been contributing to the holistic development of the member states. Nepal joined the Initiative in 2004. Comprising some 21 per cent of the world population, BIMSTEC set up its secretariat in Bangladesh in 2014.

Nepal, a landlocked country, can taken huge benefit with trade and transit with other member states of the BIMSTEC, said foreign affairs expert Dr Dinesh Bhattarai, adding that such regional organization can be helpful in exchanging development cooperation as well.

Nepal is hosting 4th BIMSTEC Summit and its preceding meeting in Kathmandu from 28 to 31 August.

Joint Spokesperson at Ministry of Foreign Affairs, Ram Babu Dhakal, shared that the government had expedited the preparation for the forthcoming BIMSTEC Summit.
Dr Bhes Bahadur Thapa, who had attended the first BIMSTEC Summit in Thailand as the Foreign Minister, observed that the concern over BIMSTEC is shown when the SAARC witnesses slackness.

According to him, BIMSTEC was established to bridge south Asia and south east Asia. As the south east Asia is better developed, the SAARC region should reap benefit from them, he added.

In this connection, another foreign affairs expert Dr Rajan Bhattarai opined that the relevance of regional organization like BIMSTEC was growing because the prosperity and development could not be propelled on a single country initiative in this age of globalized and interconnected age. RSS