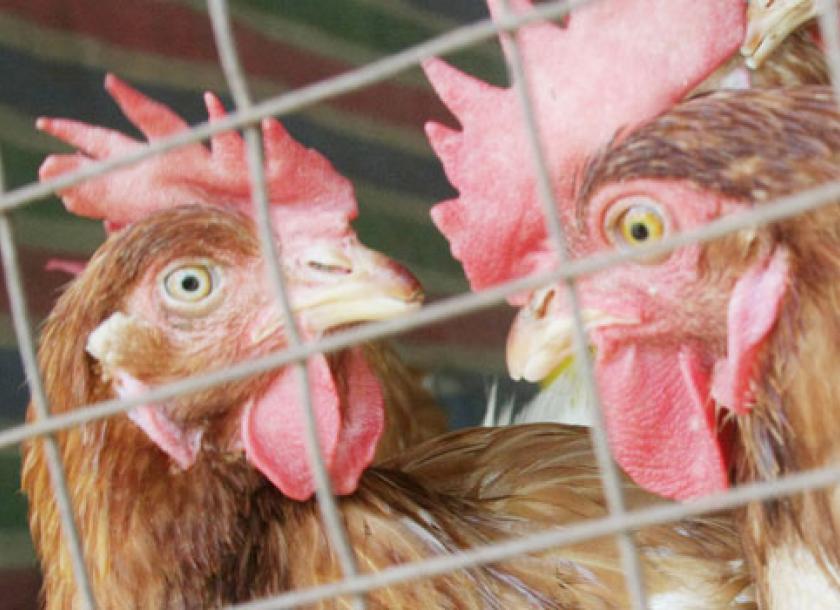 Chitwan, May 18. Bird flu has been detected in fowls in Chitwan. Bird flu (avian influenza H5N1) has been found in the chicken reared by Rajan Chaudhari and Laxman Chaudhari of Surtani, Khairahani Municipality-9 in the district.

Chief of the National Bird Disease Research Laboratory, Bharatpur, Dr Dyaram Chapagain said that the bird flu virus infection was detected in the samples taken from the chicken which were sent some days back to the Central Laboratory for tests. The central laboratory confirmed the bird flu on May 14.

He said chicken and ducks in the poultry farm and surrounding areas are being killed and destroyed today following a Ministry-level decision on Thursday to this effect.

Chapagain said that all chicken at the two farms which are adjacent to each other have died.
Meanwhile, some parts of Surtani in Khairahani-9 have been declared the ‘affected zone’ following the confirmation of bird flu prevalence there. Import and export of fowls and poultry products has been banned here and fowls here were safely destroyed.

In the aftermath of the detection of this virus, the District Livestock Services Office, Chitwan has urged poultry farmers to keep farms neat and clean and urged people to remain alert as the virus can be transmitted to humans as well.

Prior to this, five years ago, the virus was detected in the district, killing poultries at a large number. Though the district was in high alert following the report about the detection of this virus on Nepal- India border earlier, it spreads into the district.

Over Rs 70 billion has been invested in poultry farming in Nepal and over 50 percent is centered in the district.