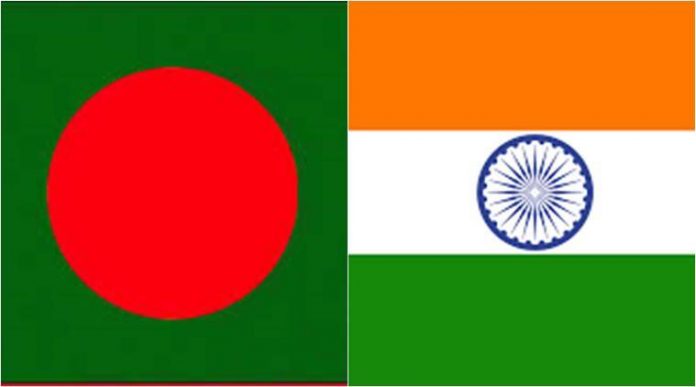 No one has the right to kill a citizen at the border. This is a clear violation of human rights and international law. We need to intensify our foreign policy and diplomatic efforts to reduce border killings to zero. According to Human Rights Watch, between 2000 and 2019, the BSF shot and killed at least 1,165 Bangladeshis on the Bangladesh-India borders. The friendly relations between the two countries need to be taken into account by the Indian Border Security Force. They have to understand that there is no war on the border. Shooting alone cannot be the answer.

If a citizen crosses the border unknowingly, by mistake or illegally, arrangements must be made to hand them over to the BGB or local police as per the agreement. Friendly relations with the Indian authorities need to be developed at various meetings, conferences and government level meetings. As promised, border killings must be reduced to zero. Besides, surveillance at the border should be increased. We need to make our people aware so that they do not cross the border illegally.

Where is the end of border killings? There was a lot of talk between India and Bangladesh about border killings. Until the agreement. Our friendly country India is constantly killing the ordinary farmers and small traders of Bangladesh from the border areas. Many Bangladeshi nationals are being killed every year by indiscriminate firing by the Indian Border Security Force (BSF), which we never expect from friendly India. India’s enemy states are Pakistan and China, their borders are never shot dead by an ordinary citizen of India, Pakistan or China. India, Nepal, Bhutan, Myanmar, the border countries of India, if ordinary citizens can live very peacefully on their borders, then why we, the friendly state of Bangladesh, are disgusted with the BSF of India.

In the last 10 years, more than 1,000 people have been killed by Indian security forces, most of them Bangladeshis. The border area turned into a South Asian killing field. Despite clear evidence of cold-blooded killings against unarmed and helpless locals in many cases, no one has yet been charged with murder.

India also shares a border with China, Pakistan. There are border issues. But there but India does not fire like this. Not only cattle are smuggled across the Bangladesh-India border, but also phencidyl, drugs and illegal weapons come from India. The BSF does not see that. And cows don’t just come from West Bengal. Comes from different provinces of India. Why not stop there?

Bangladesh Foreign Minister AK Abdul Momen said in Dhaka last year, “Border killings are a shame for India. It has been decided between the two countries that no lethal weapons will be used on the border. No shots will be fired. But it is happening. So, it is a shame for them.” And sadly, we are losing our lives. ”

Meanwhile, at a function in Dinajpur last year, Indian High Commissioner to Bangladesh Vikram Kumar Doraiswamy said that the border killings were definitely sad and unexpected for both the countries. Indian border guards have been specifically told not to open fire on the border if there is no threat of an attack on them. We do not want border killings in any country. Border killings are a heinous act.

Despite repeated promises from the highest levels of India to stop border killings, it has not stopped. As soon as they talked about bringing the border killings down to zero, the border killings started again. Now time to implement their sayings. Indian authority should consider this with special attention. We want to see the proper implementation of the political dialogue. There is no justice in filing a case in specific cases like Felani’s murder. As a result, there is no reason for the BSF to stop. But this time, they should understand this that it may be an obstacle to introduce themselves as India-Bangladesh eternal ties.

According to Indian authorities, the BSF killed in self-defense. But reality does not say that. Several years ago, Human Rights Watch (HRW) cited a number of such cases in a report called Trigger Happy. Survivors and eyewitnesses allege that the BSF fired indiscriminately without trying to apprehend or warn them. The BSF also claimed that its members fired when the miscreants tried to avoid arrest. However, the use of lethal weapons on suspicion of any crime is not justified.

Although relations with India have improved, they are not reflected on the border, even in the overall context. It was decided in the bilateral talks that the BSF would use non-lethal weapons. So that the killings at the border can be brought down to zero. But then why the use of deadly weapons?Border killings cannot go on like this. The governments of Bangladesh and India should now find the right solution, to stop border killings.

The failure of the Indian authorities to take any meaningful action to stop the killings at the border for years isdetrimental to the India-Bangladesh bilateral ties. This has put the Bangladesh government in a difficult position by increasing the pressure on bilateral relations. Now is the time Dhaka policymakers to take action to come to the right conclusion. 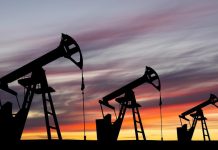 India should not buy oil from Russia ! 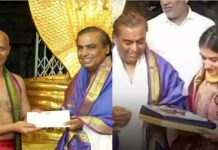 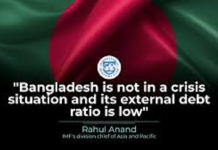 Mr. Ram Bahadur Manandhar appointed as the Chairman of NCHL