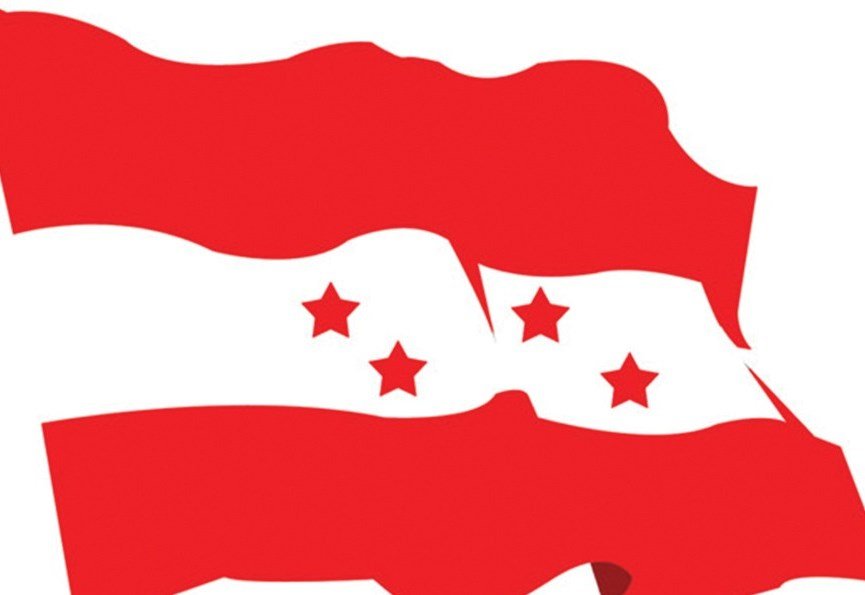 Kathmandu, May 30 . The main opposition party, Nepali Congress, argued that the budget would increase burden of tax and loan on the people.

A meeting of Nepali Congress Parliamentary Party held today discussed about the budget presented by the government on Tuesday and drew the conclusion that investment would not increase in production sector due to the increment of tax and loan burden.

Briefing about the decisions of the meeting, NC Chief Whip Bal Krishna Khand said that the budget has failed to motivate national and international investors.

He said that the budget has not been successful to encourage the private sector, saying the investment in the agriculture and productive sectors was insufficient as per the government’s commitment of cent per cent growth in agro and production sectors within five years.

Saying the government has failed to bring the essential programmes related to tourism sector, the NC argued that the budget was against the hope of economic prosperity.
The NC also cast doubt that the arrangement made by the budget regarding private land shown that the government has been encouraged towards controlled economy.

130.265 Million USD bonanza from US senate to Nepal as Parliament...