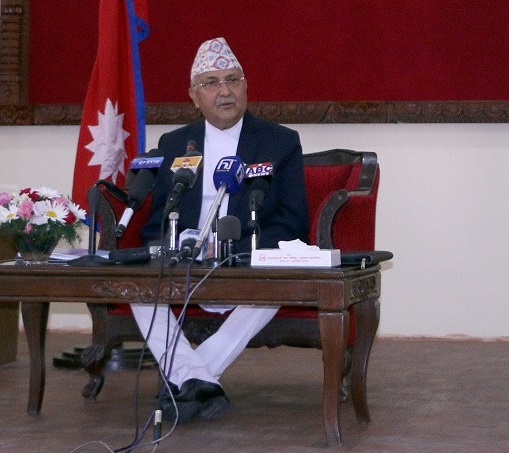 Kathmandu, Oct 14. President Bidya Devi Bhandari has reshuffled the Council of Ministers upon the recommendation of Prime Minister KP Sharma Oli on Wednesday. PM Oli made recommendation for new ministers and fulfillment in the vacant ministerial posts in line with Clause 99 of Article 76 of the Constitution of Nepal.

Nirdhan Uthan Bank to issue bonus share worth of Rs. 160...