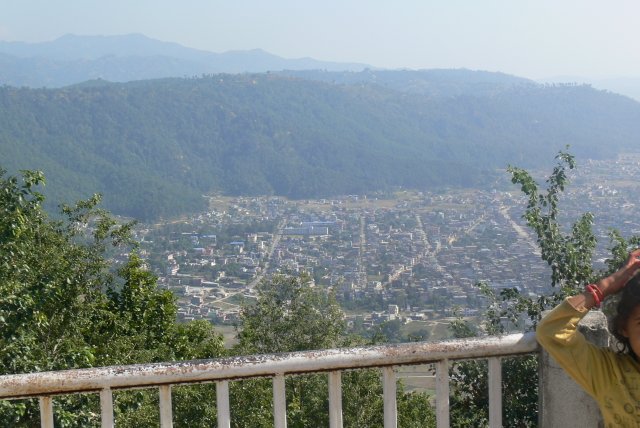 Hetauda, Dec 3. The next meeting of Provincial Assembly of province no 3 would finalize the name of its permanent capital.

An all-party meeting held on Monday at the call of Speaker Sanu Kumar Shrestha decided to finalize the capital of the province through parliamentary process.

Deputy-Speaker Radhika Tamang said that initiatives would be taken to finalize the issue of capital on consensus. Tamang said, “We have to follow parliamentary process even after finalizing the issue through consensus. Otherwise, the issue should be finalized through voting if consensus is not forged. ” However, the next meeting of the provincial assembly has not been scheduled yet.

Bayern win 3-0 in Camp Nou to cruise into Champions League...