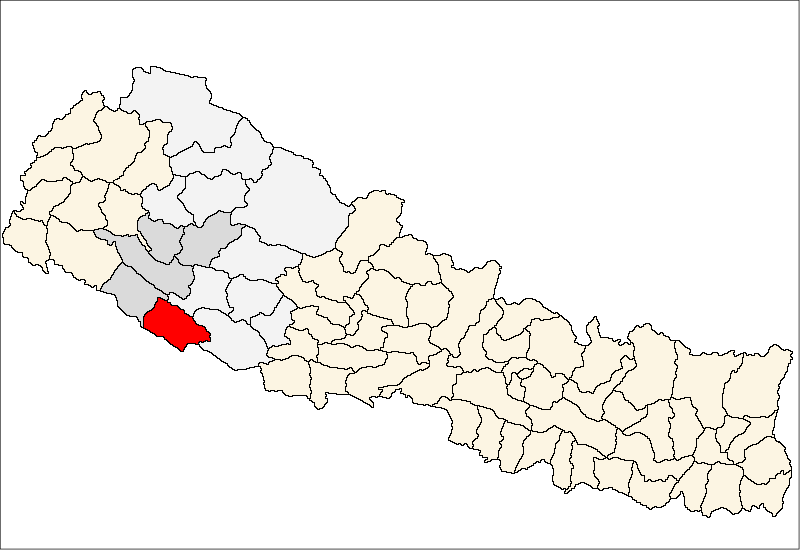 The censor-enabled early warning system has been placed at Kohalpur and Baijanath of Banke district. In coordination with local level and with financial assistance of Taiwanese organization, National Science and Technology Centre for Disaster Reduction (NCDR), the well-equipped censors were installed in 12 different places of Kohalpur and Baijanath.

A technical chamber has also been set up on the premises of Kohalpur municipality to operate the censors installed to produce early warning data.

NCDR Director Dr Cheng Hong informed that disaster related forecasts can be made by analyzing data received from censor systems.

According to Dr Cheng, the censor blows siren before the disaster takes place. An arrangement has been made in such a way that censors collect all information related to disaster and disseminate them to the vulnerable general public.

The technology allows people to access early warning information through mobile application. It can measure over 3.0 magnitude earthquake as well as rainfall and storm.

Kohalpur municipality mayor Lut Bahadur Rawat shared that the censor was installed at two local levels in around three months.

Censors were put in place in six places of Kohalpur municipality and six in Baijanath rural municipality for making people alert of possible natural disasters such as earthquake, flood, inundation, rainfall and storm.

Earlier, Kholapur municipality mayor Rawat and Baijanath rural municipality chair Ruchal had reached Taiwan to sign an agreement with NCDR to this effect.

Forest sector a major base of prosperity