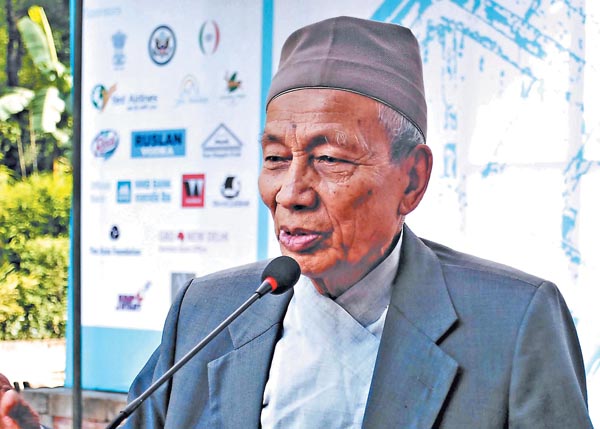 Joshi is becoming 100 years old from coming Baisakh 30, 2076 and the centre will help those wishing to study about Joshi, said Mayor Chiri Babu Maharjan at a press conference held to announce the programmes to be organised for a year, after Joshi turns 100.

Likewise, a park including a statue of Joshi will be constructed at an appropriate location in the metropolitan city, while a street will be named after him. Other activities include taking Joshi for a darshan of Gosaikunda, presenting prizes and awards in his name, publishing postage stamps and golden coins.

Likewise, a special souvenir about Joshi will be published while a documentary will be prepared about his daily lifestyle.

It may be noted that the Metropolis had formed a 111-member committee under the convenorship of Mayor Maharjan to celebrate the centennial of Joshi by organising a variety of programmes for a year.Rss

Students crisis: Six govt schools closed, 50 others on verge of...