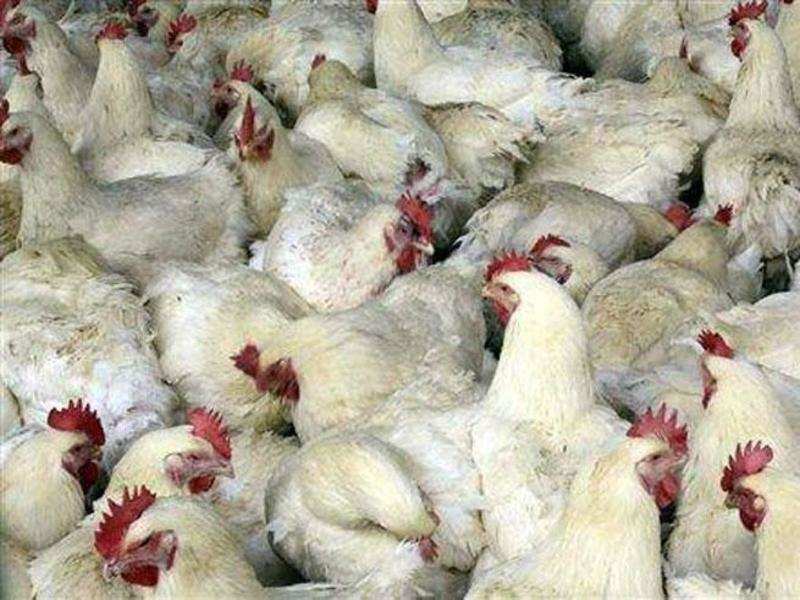 Parbat, March 22. Import of chickens has been stopped to four districts – Parbat, Baglung, Myagdi and Mustang – following detection of bird flu in neighbouring districts including Kaski, Chitwan and Makawanpur. Checking has been stepped up at transit points to the districts along Pokhara-Baglung road, said vet Ramji Prasad Poudel of Kushma municipality.

Two vehicles carrying chickens from Chitwan and Pokhara have been returned on Wednesday alone, he said. The chickens were meant for sale in Kushma, Myagdi and Jomsom.

The high alert has been maintained in the districts following manifestation of bird flu in the neighbouring districts, confirmed Chief District Officer, Parbat, Gurudatta Dhakal.