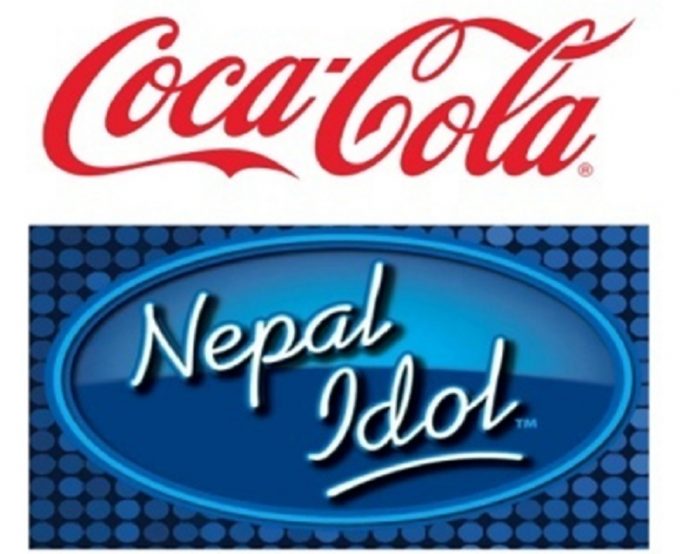 Kathmandu, Dec 6. The search for Nepal’s next superstar is almost here.
Coca-Cola Nepal , the most preferred beverage brand, has announced its title sponsorship with the renowned reality television singing competition “Nepal Idol” Season 4. This is the second year of the partnership between Coca-Cola Nepal and Nepal Idol.

During the signing ceremony of the partners, Mr. Rajiv Tandon, Country Finance Manager, Bottlers Nepal Limited shared, “This is the second year Coca-Cola has partnered with Nepal Idol which is a part of the iconic global Pop Idol franchise and it seems each year the show gets more exciting with stronger and versatile contenders competing. We all know that music is a universal language of many human emotions and connections which is why Coca-Cola has always been associating with music. Hence, it is a great pleasure to be part of such a great platform for the youth and talents of Nepal. We wish the Nepal Idol team and the contenders all the very best!

Mr. Suresh Paudel, Project Head and Director of Nepal Idol shared, “We are pleased to have Coca-Cola on board with us for the second year now. We understand that Coca-Cola holds music close in its heart and it has definitely been a refreshing addition to our show. Last year SajjaChaulagain was the crown winner of Nepal Idol Season 3 and she has been hard at work launching her music career. As each season brings in fresh and stronger talents, we cannot wait to share Nepal Idol’s new journey with the rest of Nepal.”

The Nationwide, Nepal Idol season 4 will air on AP1 television from December 8, 2021. The hit show is a Nepali franchise of the Pop Idol and provides a platform for aspiring and talented singers from all over Nepal.