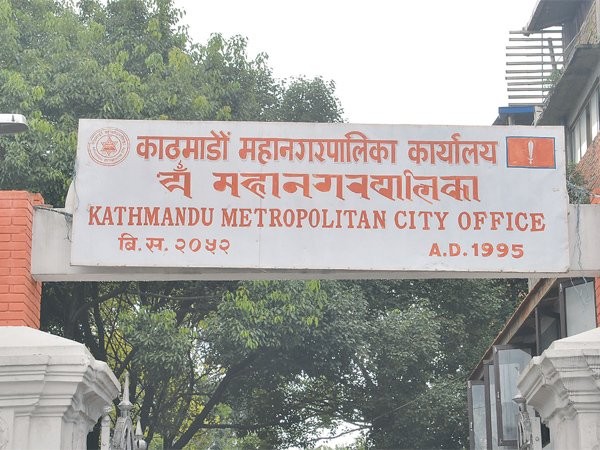 Kathmandu, Dec 5 . The Kathmandu Metropolitan City (KMC) has stepped up its process to facilitate merger of cooperatives operating in its boundary.

Currently 1,856 cooperatives are running at KMC and the recent measure is to reduce the number to 700.

KMC has initiated the process to integrate small cooperatives operating in its territory in line with the constitutional mandate to the local levels to regulate the cooperatives.
Four cooperatives merged
In the recent past, Biraj Savings and Credit Cooperative based in KMC-24 and Saptadiya multipurpose cooperative of ward 13 got merger. The merged cooperatives has been named as Saptadeep cooperative and it has started providing services to members.

According to the procedure, the cooperatives wishing to get merger should develop a common understanding and jointly submit an application to the KMC Department of Cooperatives.

Dhakal told RSS that then KMC puts forward further process. The merger is possible among the cooperatives of similar nature and it depends on the willingness of the cooperatives not the KMC.

The Department sources said it has dispensed 35 out of 60 cases filed against cooperatives on forgery and fraudulence. Acting on the public complaints, the KMC has expedited monitoring of cooperatives lately.

Around 200,000 people from, Kathmandu are affiliated with savings and credit cooperatives as members and over 8,000 are associated as employees.

Dhakal further informed that the cooperatives have issued shares of around Rs 7 billion, mobilized savings amount of Rs 52 billion and disbursed loan of Rs 41 billion in KMC.

Switch On announces winner of its Bada Dashain