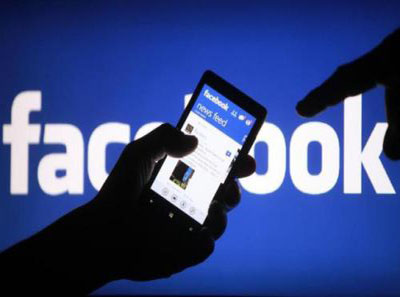 Kathmandu, May 29 . Cyber Bureau and Human Trafficking Bureau are to be established under Nepal Police in view of changing form of cyber crime and human trafficking.

The budget presented by Finance Minister Dr Yubraj Khatiwada at Federal Parliament on Tuesday mentioned that national identity card distribution programme would be extended in additional 15 districts in coming fiscal year 2018/19 as per the policy to distribute national ID cards to all people within five years.

Likewise, an environment conducive for development and prosperity would be created by making people realize the safety and security, maintaining effective peace and security as well as law and order in the country.

Nepal Army, Nepal Police and Armed Police Force would be made modernized and professional by building capacity, while NA’s propgramme ‘Bunker to barrack’ would be continued.