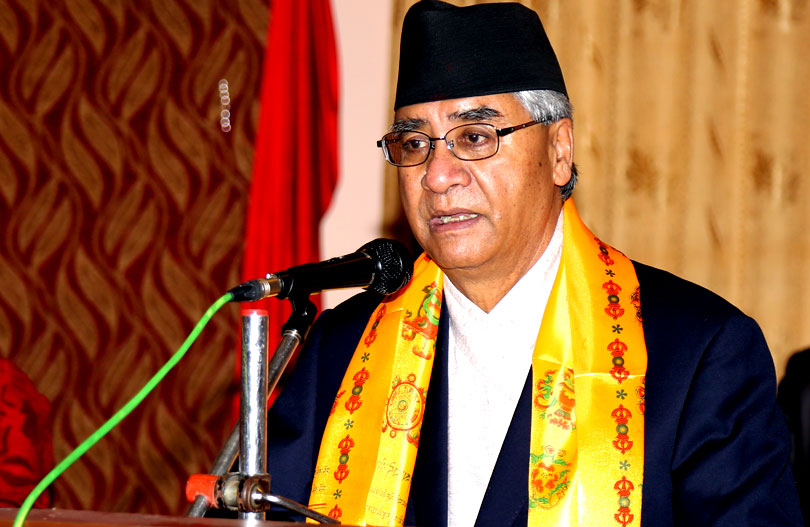 Out of 275 members in the House of Representatives, there are 63 members from the Nepali Congress.

One Nepali migrant worker a day dies in Malaysia

Net profit of Global IME Bank boosted by 41% in first...