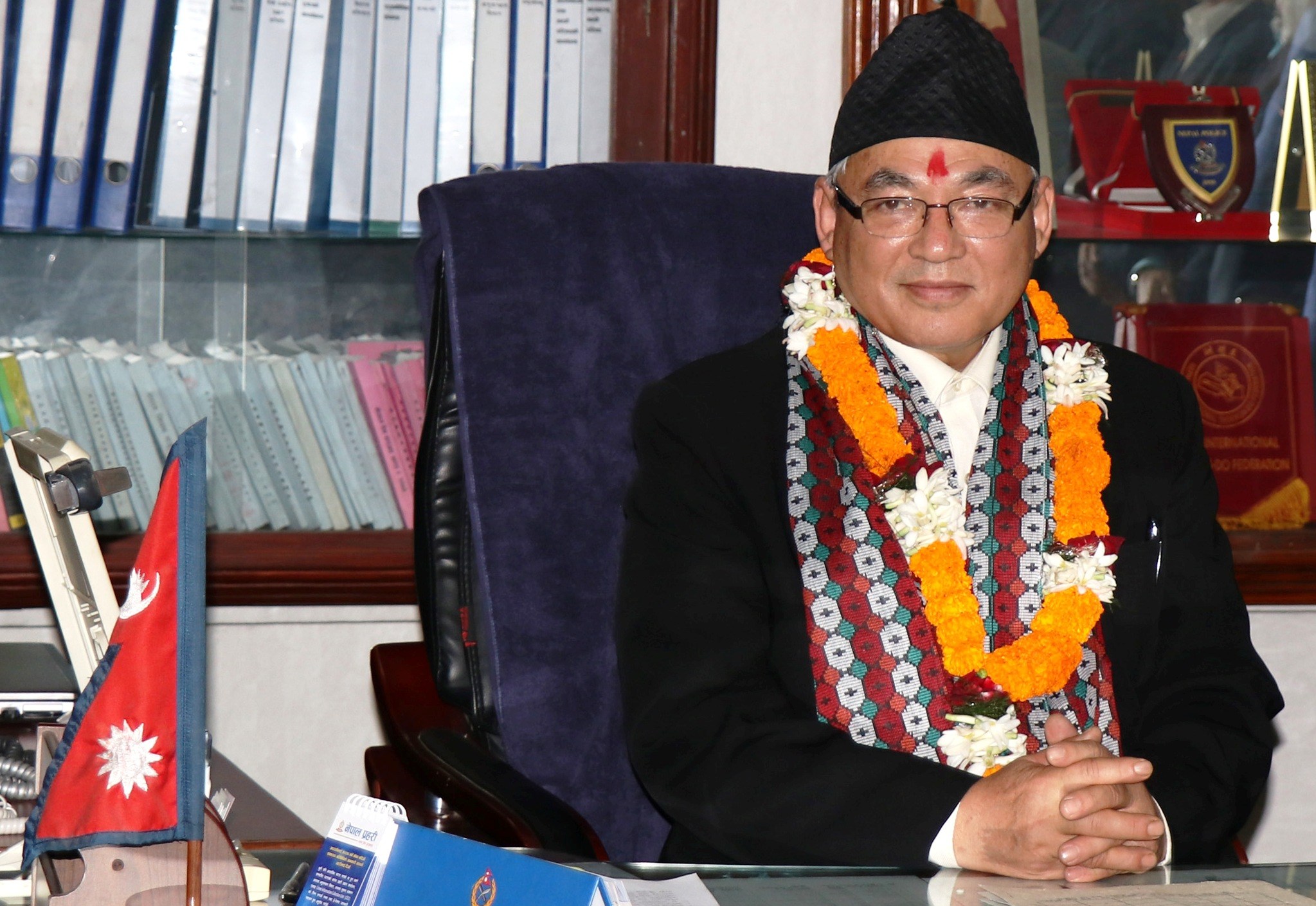 Kathmandu, Feb 27. Minister for Home Affairs Ram Bahadur Thapa has said that development and prosperity were not possible without eradicating corruption from the country.

Speaking in the 26th National Assembly of the Nepal Magar Federation here in the capital Tuesday, Minister Thapa opined for ending corruption, nepotism, favoritism and bribery in the country as they were the hindrances for the development.

He further committed to generating employment in the country so the problem of brain drain could be stopped.

The federation chair Navin Roka Magar demanded for making the Magar language as official language as the community had around 1.9 million population in the country.