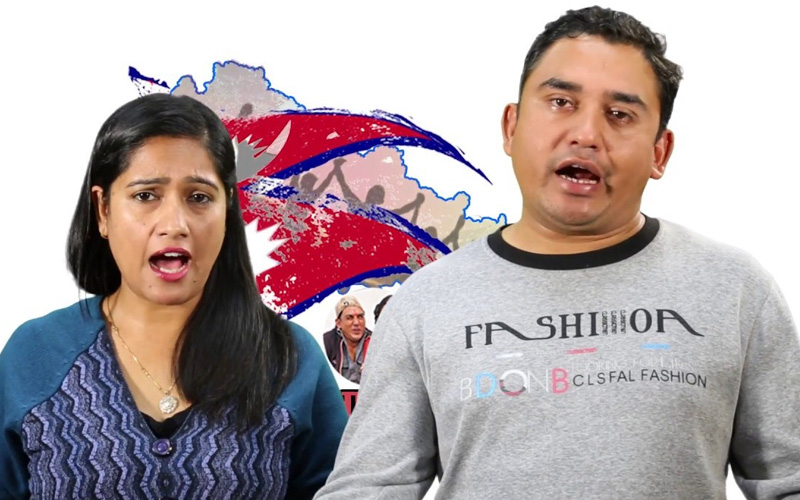 Kakarvitta, July 8. The Bhanu Literary Academy, Mechinagar is to honour the Dhurmus-Suntali Foundation, journalist and litterateurs.

The Foundation is to be awarded with the “Bhanu Prize” carrying a purse of Rs 100,000.
The prize established in the commemoration of noted litterateur Bhanu Bhakta Acharya who is revered as the Adikavi (first poet) in the Nepali literature will be presented on the occasion of 205th Bhanu Jayanti (the birth anniversary of Acharya) which falls on Asar 29 in the Nepali Calendar, amidst a programme to be held in Kakarvitta on coming July 13, as stated by Academy Chair Krishna Prasad Upreti,

Likewise, The Nagarik Daily’s regional bureau editor, Raju Adhikari, has been picked up for the “Dhanmaya-Dev Kumari, Prajatpai Upreti Prize” carrying a purse of Rs 25,000. The prize was institutionalized by the Krishna-Pabitra Upreti Academy.

Similarly, the” Literary Award” to be presented by the Hemraj-Medani Kharel Academy is to be conferred on Rajendra Sangarula, chair of Progressive Writers Association, Jhapa, while Jetha Murmu has been nominated for the “Bhanu Talent Prize” carrying a purse of Rs 15,000.