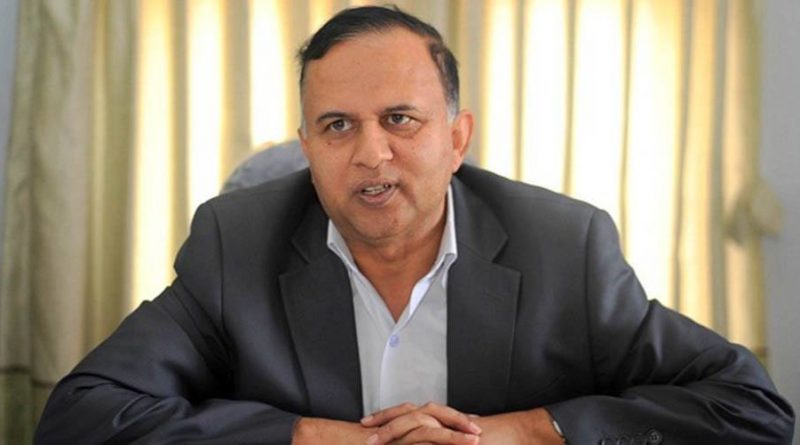 Butwal, Oct. 26 . Chief Minister of Province No. 5 Shankar Pokharel has said economic development was possible through modernization, commercialization and marketing of the agricultural outputs by increasing investment in the agriculture sector.

Pokharel opined that the economic status of society would be robust if the profits created from trade and enterprises was invested in agriculture sector. The Chief Minister was speaking in the inaugural session of Third National Agriculture, Tourism and Industrial Fair organized by Sainamaina Trade Association on Thursday.

On the occasion, Pokharel said that the province government was moving ahead with an aim to uplift the people’s livelihood despite many challenges in sight.
According to Pokharel, investing in productive sector by reducing the cost in the unproductive sector would help foster economic development.